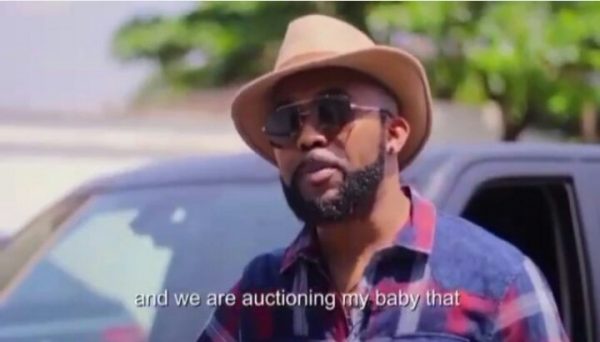 Popular Nigerian singer turned politician,  Olubankoke Wellington, also known as “Banky W” has joined millions of football fans across the World in congratulating Liverpool following their triumph over triumph over Tottenham in the UEFA champions league.

According to the singer who spoke via his Twitter handle, he said he is glad that Liverpool won the much-coveted trophy adding that he would not have been able to cope with the World if Tottenham wins it as the team he supports, Arsenal, has never won it.

Congrats Liverpool fans. So glad y’all won. Wasn’t sure how I’d cope with a world where Tottenham wins the Champions League when Arsenal can’t even get in. Lol. 😩😩🙆🏽‍♂️🙆🏽‍♂️🕺🏽🕺🏽😑😑🚶🏽‍♂️🚶🏽‍♂️