A Fast-rising Nigerian rapper popularly called Ziggy has been announced dead after falling from a 4-storey building in paradise estate Lekki, Lagos. 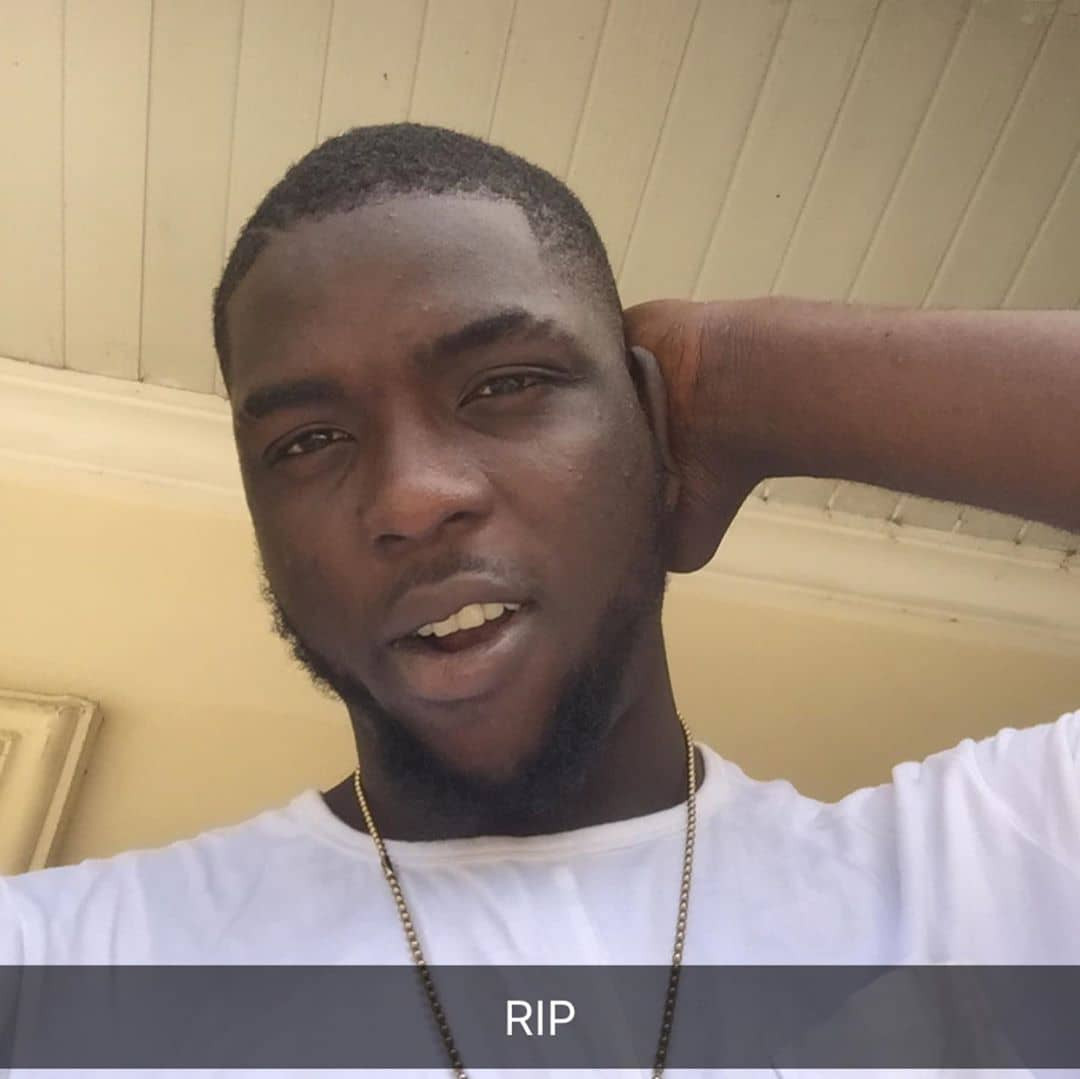 READ MORE: 11-Year-Old Boy In Pains And Tears As He Explains How His Right Hand Was Cut Off By A 61-Year-Old Man

He was rushed to the hospital where he was later confirmed dead.

Not too much is known about the rapper, but his untimely death has sent a lot of shivers to many young people out there. 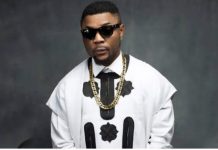