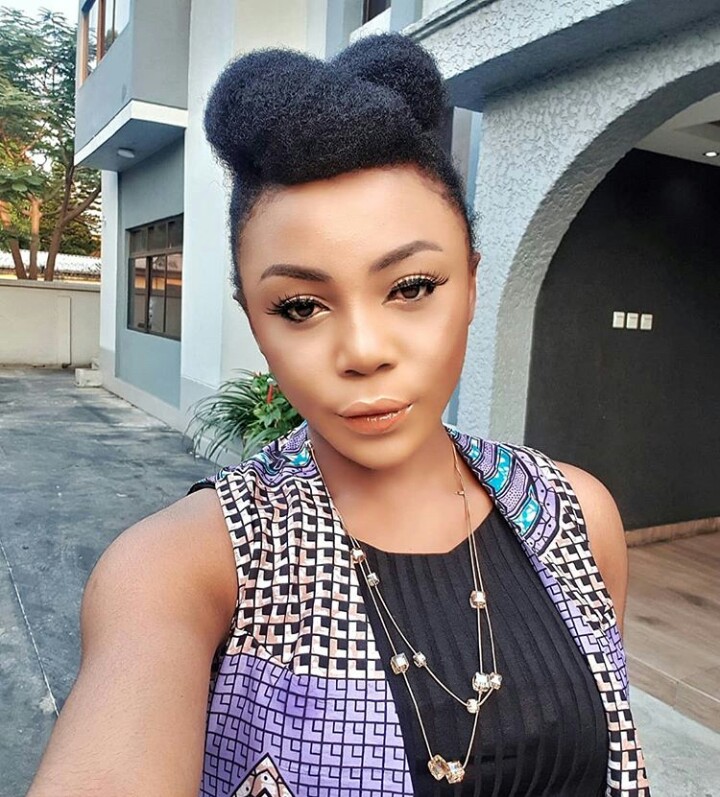 2017 Big Brother Naija season three housemate, Ifu Ennada has revealed that very soon she will make known the identity of the man that molested her.

Recall in 2018, Ifu had taken to social media to reveal that she was sexually abused by a popular name in the entertainment industry who in turn gave her a Sexually Transmitted Infection (STI).

Speaking with Newsmen in Abuja, she opened up on why she stopped talking about the rape saying she did not want to be seen as a victim.

“I stopped talking about it because I didn’t want people to see me as just a victim. There is so much to it. I am above that but at the right time, I will expose my abuser. He is even in Abuja.”