[Video]: Ruggedman finally reacts to being beaten by Naira Marley fans in London 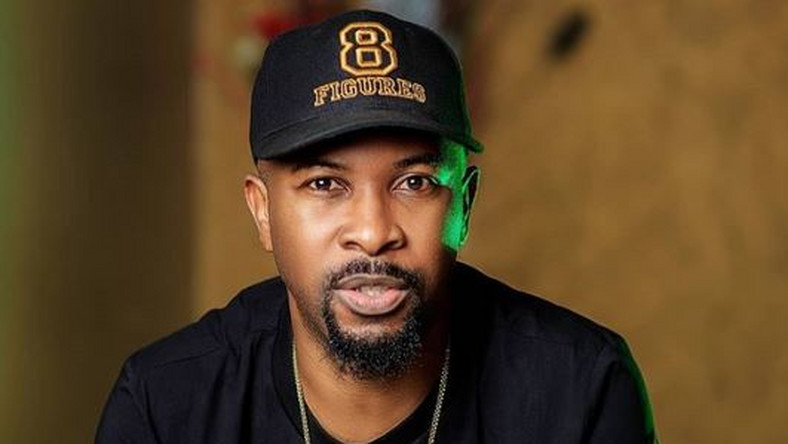 Veteran rapper Ruggedman has finally broken his silence following the attack on him in London.

Recall a video surfaced showing 4 men attacking a man who many believe to be Ruggedman.

Taking to social media, Ruggedman affirmed that he is indeed fine after the attack, thanking everyone who reached out to him after the incident.

Things got worse after it was revealed that the veteran rapper is the one who snitched on Naira Marley to EFCC about being a Yahoo boy.

Recall Naira Marley alongside fellow rapper Zlatan Ibile and 3 others were picked up by EFCC  a few weeks ago for alleged internet fraud.

Media personality, Toke Makinwa has taken to Instagram to regret her choice of outfit after she suffered wardrobe malfunction. The actress had innocently shared photos...
Read more

Be Whatever You Want, But Don’t Be Stupid – Wizkid