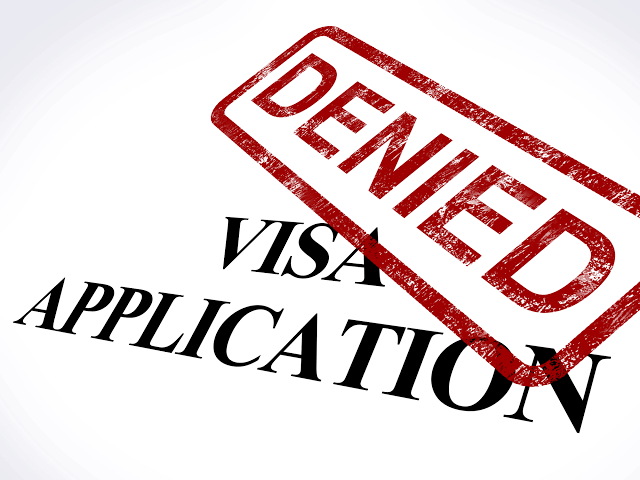 2016, saw a total of 179, 145 Nigerians granted different categories of non-immigrant visas to the US.

However, data has revealed that the visa denials for Nigerians grew in 2018.

Armed with a 57.47% adjusted refusal rate, Nigeria alongside countries like Iran, Syria, Venezuela, Burundi, Burkina Faso etc., ranked amongst ones with high refusal rate for B-visas. B visas are issued for short-term business or pleasure travel to the United States.

Despite the growth in the rate at which visa applications were denied in 2018, Nigerian, still accounts for the highest percentage of visas issued to African nationals in the past three years.

A total of 9,028,026 persons were granted the non-immigrant visas by the US in 2018  which slams the claim that Nigeria is the biggest beneficiary of the US non-immigrant visa as the country can only account for 1.6 per cent of the total figure.