Home Metro News We are sorry, we can not interfere in the matter between Fatoyinbo...
Facebook
Twitter
WhatsApp 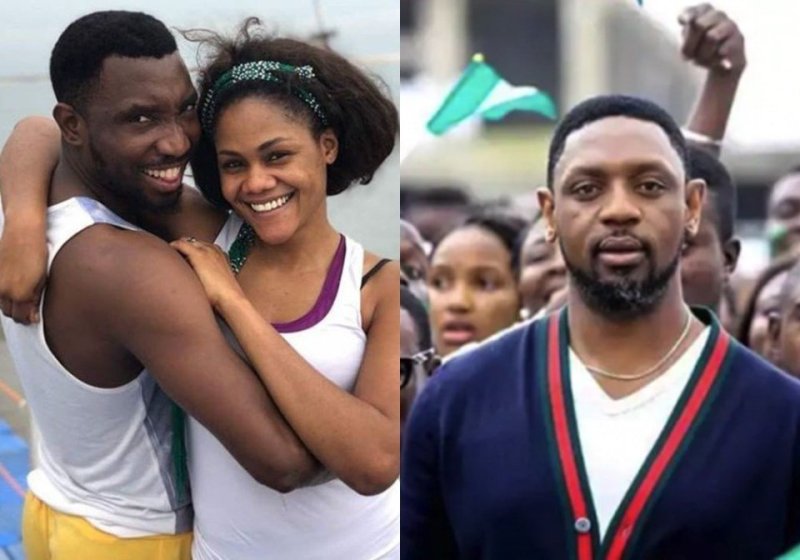 The Christian Association of Nigeria (CAN) had come under fire over its silence on the ongoing drama arising from the same allegations against Pastor Biodun Fatoyinbo of the Commonwealth of Zion Assembly(COZA) by Busola Dakolo.

According to CAN, it wouldn’t interfere in the allegation against the pastor because it has no power over the running of churches.

The wife of a Nigerian musician, Timi Dakolo, had accused Pastor Fatoyinbo of COZA of raping her twice when she was only a teenager — Allegations that Fatoyinbo has fiercely denied also threatening to take legal actions against Busola.

Speaking via his media aide, Oladeji Adebayo, the CAN president said the body said their only job is to serve as a middleman between the church and the government.

“I am sorry CAN does not intervene in how churches are running. Churches belong to denominations and these are the two bodies that regulate how pastors run their ministries, not CAN,” he told New Telegraph.

“CAN deal with inter-religious matters and stands between the church and the government. ”