Popular Nigerian singer, Simi took to her Twitter handle to talk about how Nigerians can fix the country and fix the image of the country which has been destroyed.

The singer pointed out that every negative going on in Nigeria can be attributed to the handiwork of Nigerians.

She also expressed that the countries Nigerians are running to did not become so overnight but through hard work which led to development.

Also Read: Man Weds Nurse Who Took Care Of Him After Fatal Accident

We need to fix our country, fix our image – because the only reason the Nigerian passport is going through so much scrutiny is because of what they assume we’re ALL capable of. The more desperate we are to go there, the less likely they want us there and vice versa! Buhari

We’re the problem. We’re also the solution. We have highly underestimated the power and impact of a good image – and it’s catching up to us. Plus the change is not just the government, it’s all of us. We’re getting left behind.

Every dayy we’re clapping for countries with passports that have easy access to numerous countries. WHY THE HECK DO YOU THINK THAT IS

Over 30 years ago, my mother went to London and got visa on arrival. The same green passport. We gotta start telling ourselves the truth. If we don’t fix up, how we gon get better treatment??

Previously, the privileged were quiet because they could somehow find a way. Now, everybody is affected! I feel like if we let it go too bad, it’ll take even longer to repair. I’m tired. Even talk is too much – we need people with good hearts that really can be the change. 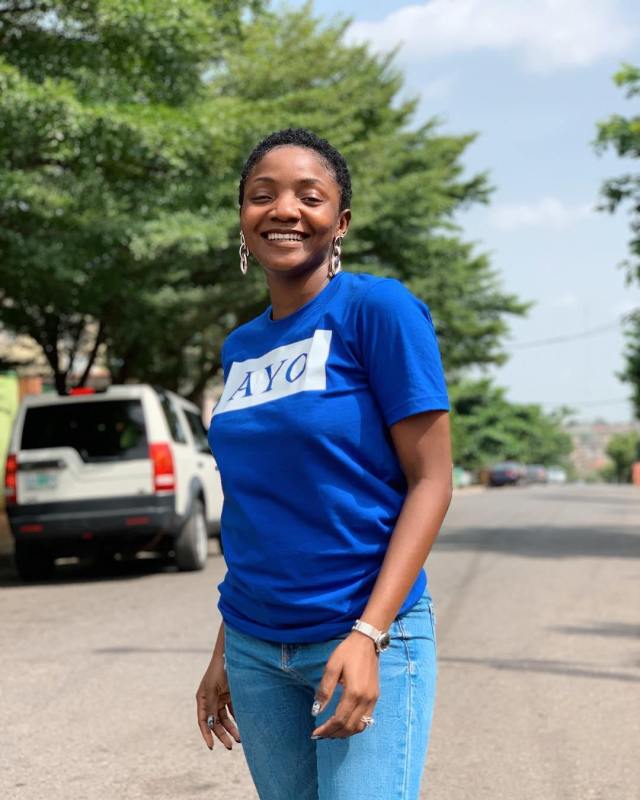