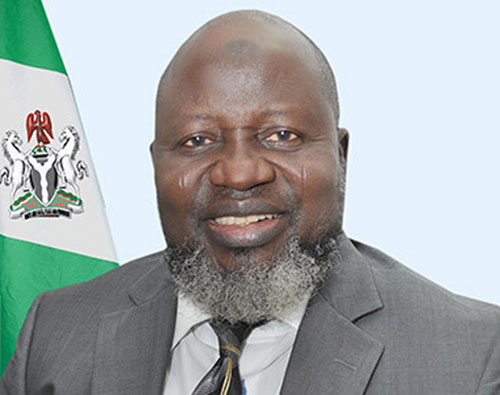 Adebayo Shittu, the former Minister of Communication, predicts dome for the ruling All Progressives Congress (APC) in 2023 if Adams Oshiomhole remains National Chairman.

Shittu, said this on Thursday while speaking with journalists in Abuja. He said that the ruling party stands no chance whatsoever with its current national chairman in 2023 elections, saying he wants Oshiomhole to resign because he has not only failed to increase the number of states controlled by the APC but was a chief actor in playing double standards during the last primaries.

He noted also that both former Oyo State governor, Abiola Ajimobi and the incumbent governor of Ogun State Dapo Abiodun lack the ‘NYSC certificates’ but he was disqualified from contesting the governorship primaries because of the same reason.

On APC’s chance ahead of the 2023 general elections, Shittu said: “My fear now is that as of today, it is the personality of President Muhammadu Buhari that is galvanising the party together. I hate to see a situation by 2023 when Buhari is no more on the ballot, who again will bring us together into the electoral battle as one united front?

“Who has the love of our people and the commitment for Nigerians to vote for APC. I don’t see the APC winning with Oshiomhole in charge of the party. A lot of people will be driven out of the party by the time he continues with his injustices. Already, many people have been destroyed. It is very unfortunate,” he said.

On why he joined the league of those calling for Oshiomhole’s resignation, he said: “I am hard on him because he has come to destroy our party. How do you justify a national chairman who took over at the time the party controlled 26 States but we have lost about five to six states to the opposition?