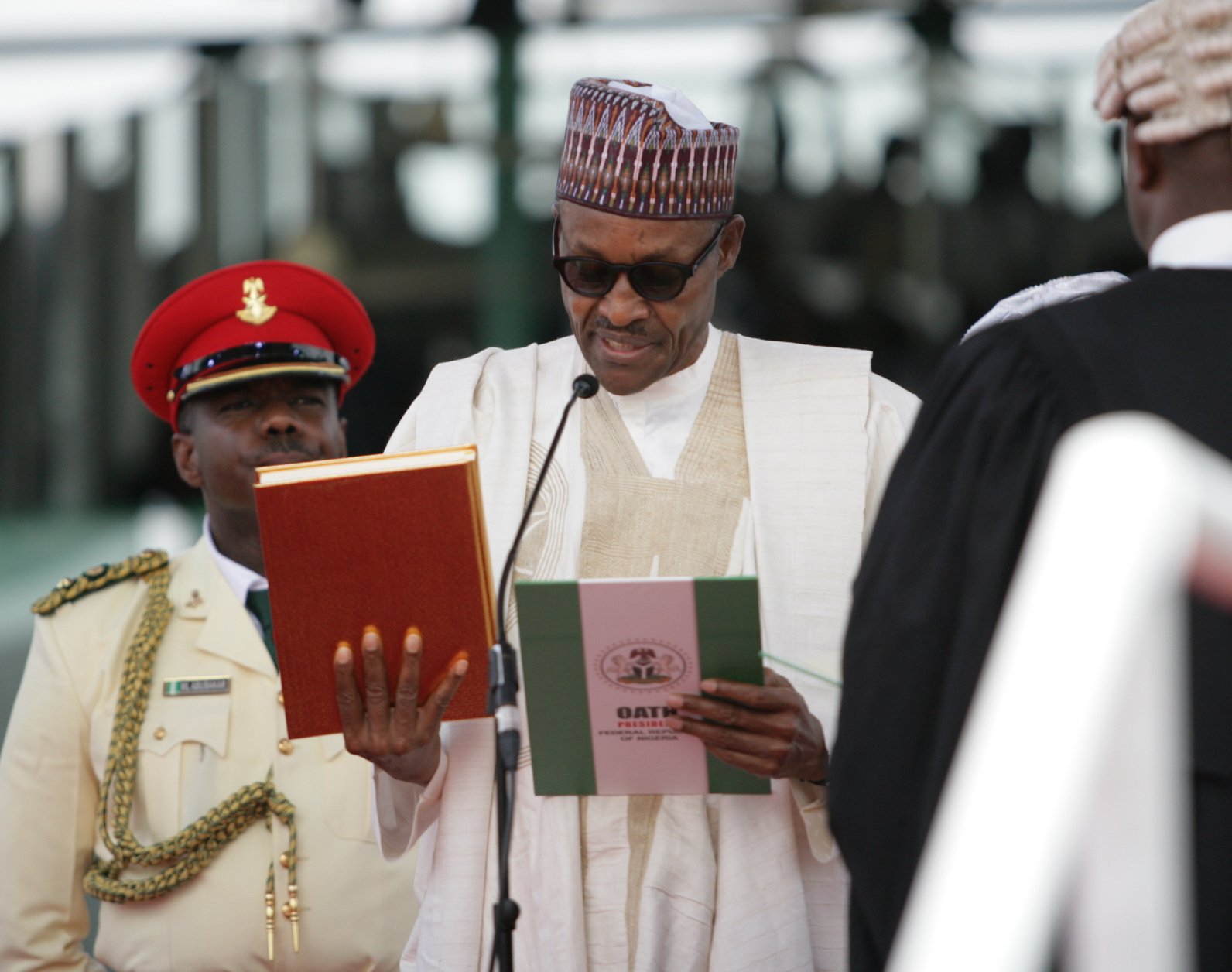 President Muhammadu Buhari second term swearing in, into office was a very low-key ceremony with no international leader gracing the event.

Even back home, past leaders like Former presidents Olusegun Obasanjo, Goodluck Jonathan, former military head Abdulsallami Abubakar were also conspicuously absent. Only General Yakubu Gowon was the only past Nigerian leader sighted at the inauguration ceremony.

This sparked a debate among members of the public with several questions begging for answers.

Well here are the possible answers to those questions.

Nigeria’s minister of Information and Culture, Lai Mohammed on May 20th had revealed as regards the May 29th inauguration that:

“The Federal Executive Council decided, at its meeting on Wednesday, May 8th, 2019, to have a low-key presidential inauguration on May 29th, and then defer the celebration that comes with it to the June 12 Democracy Day.”

On the absence of world leaders to the presidential inauguration.

Mr. Mohammed said that the world leaders would be invited instead to the ceremonies marking the observance of the Democracy Day on June 12 and that invitations have since been sent out to them.”

He said: “Wednesday, June 12th will start off with a parade at the Eagle Square, and the Democracy Day program will wrap up with a Dinner and Gala Night at the State House Conference Centre.”