Home Sports Why I Would Tell Anthony Joshua To Forget About Rematch With Andy...
Facebook
Twitter
WhatsApp 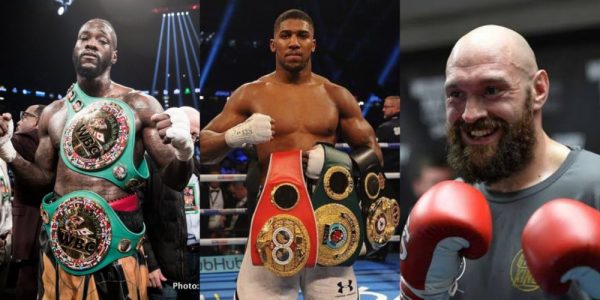 According to the former champion who spoke with TMZ sports following the defeat, he said he would rather advise Joshua to move on from the defeat if he was his coach because he doesn’t know which mistake he made during the defeat and might still make same if a defeat comes into play.

If I’m Anthony Joshua’s manager, I say, ‘let sleeping dogs lie.’ I don’t want to fight that guy (Ruiz) anymore, because you don’t know what you did wrong. You go back and you’re gonna do the same thing. Let it slide. Leave Ruiz alone. Let him alone.”