June 12, 1993, is said to be one of the most credible elections that happened in Nigeria. However, a lot of things happened during this election which was why the election and the date of the event will always be remembered in Nigeria. 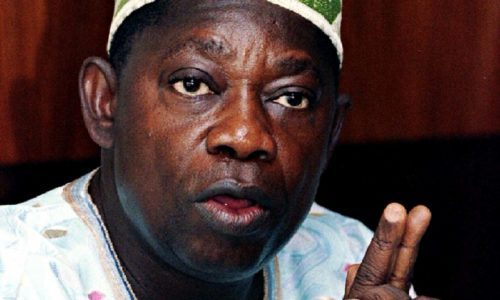 General Ibrahim Babangida (the military leader who served as head of state (1985–93) had set up a committee in which he gave them the supervision to Conduct a Free and credible election, The committee was headed by Humphrey Nwosu, And the name of the committee was called National electoral commission (NEC). General Babangida was ready to surrender power to the Democratic government so he prepared for a transition election.

The election was widely alleged to be a Free and Fair one, But it was later annulled by the then Commander of Armed forces In Nigeria which was Major General Ibrahim Babangida.

Chief Abiola Olawale kashimawo who hails from Ogun state Abeouka Precisely contested under the SDP while Bashir Tofa who hails from Kano state contested under the NRC. Humphrey Nwosu announced the date of the election to be June 12 in the year 1993, The election day arrived and people came out to vote for the preferred candidate, The election result started coming in with 14 states been announced before General Ibrahim Babangida annulled the election. The 14 states that have been announced by the National electoral commission saw Chief Abiola won 10 states including the state of his opponent which was Kano state while Bashir Tofa won the remaining 4 states. A lot of controversies surrounded the way Chief Abiola defeated Bashir Tofa in his hometown even in is Local government area, this led many Nigerians to believe Chief Abiola was the anointed one. Days after the election. General Ibrahim Babangida annulled the election and said it wasn’t democratic enough. He said in a quote

“Even before the presidential elections, and indeed at the party conventions, we had full knowledge of the bad signals pertaining to the enormous breach of the rules and regulations of democratic elections. But because we were determined to keep faith with the deadline of 27th August 1993 for the return of civil rule, we overlooked the reported breaches”Unfortunately, these breaches continued into the presidential election of June 12, 1993, on an even greater proportion”.

General Ibrahim Babangida also said a lot of money has been spent during the election campaigns, primary, and even the party conventions, but many Nigerians still didn’ agree with all that he said. Chief Abiola was a wealthy businessman in the western part of Nigeria same as Bashir Tofa he was also one of the wealthiest people in the north, They where both rich which means Babangida claims of saying Public money was stolen for the campaign were all but false. 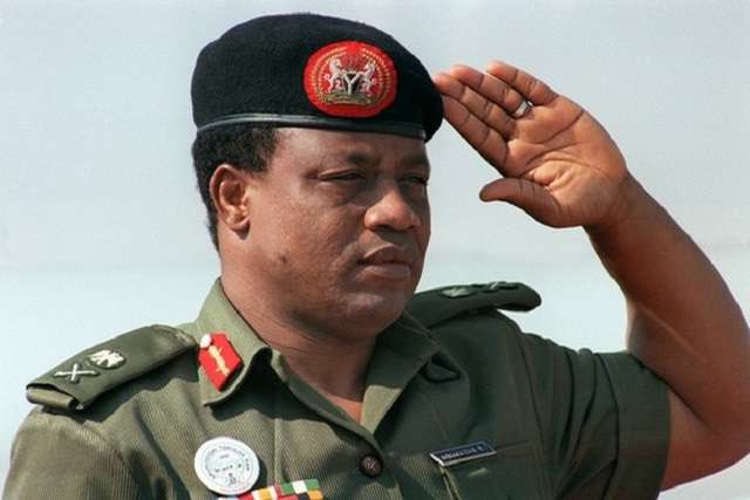 Many Nigerians also believed General Ibrahim Babangida didn’t want the westerners(Yoruba’s) to take over power from the northerners(Hausa’s)that was why he annulled the election because he felt Chief Abiola was going to be the winner and he wanted the power to still remain in the North.

General Ibrahim Babangida himself in 2009, when he has been interviewed in a program said June 12, 1993, was the most credible election ever done in Nigeria He said and I quoted

“June 12 was accepted by Nigerians as the best of elections in Nigeria. It was free and fair.But unfortunately, we canceled that electionI used the word unfortunately, for the first time

It was just so painful that a man who fought for his mandate couldn’t achieve it till he died,That is why June 12 as always been a day of Remembrance For An Icon,A legend,A man who fought for his legacy,A man who did everything possible so as to rule his country but wasn’t given the chance to achieve the aim,Thank God Our so-called leaders have realized and woke up from their sleep that he deserves to be honored President Buhari last week honored him with GCFR, Grand Commander of the Order of the Federal Republic (GCFR)Even though according to the constitution GCFR is for those who are still alive and still a citizen of the country)But I feel President Buhari deserves some accolades because I feel what the past leaders have failed to do what he did. 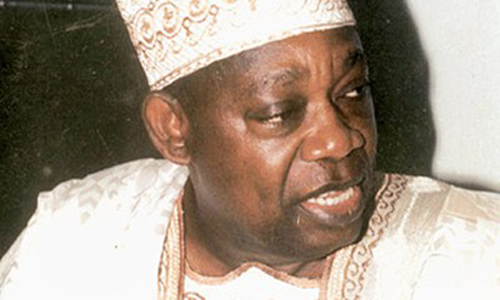