Home Metro News Woman who accused her husband of being a ritualist gets admitted into...
Facebook
Twitter
WhatsApp

A Nigerian woman who accused her husband of being a ritualist has been admitted into the Yaba psychiatric home. 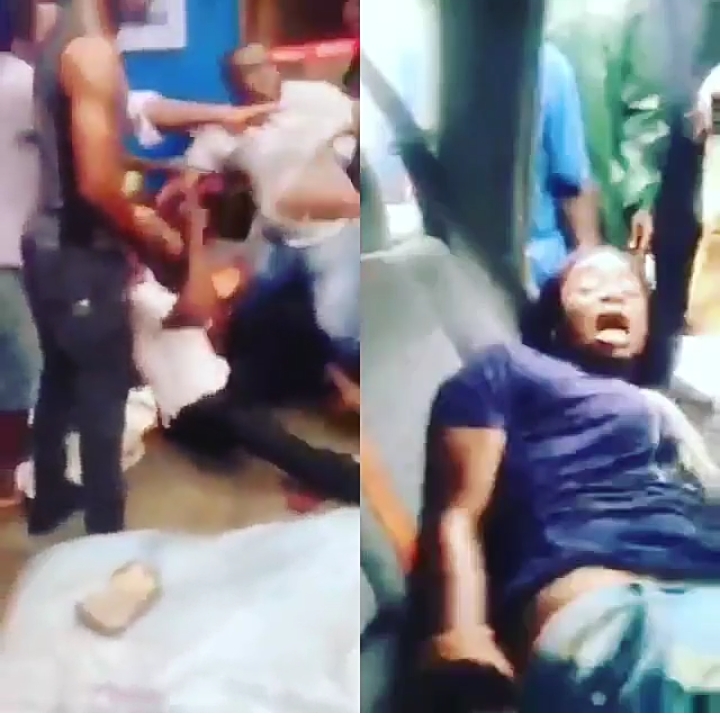 A new information reaching us have reported the woman who claimed her husband was a ritualist is suffering from mental illness as she had relapse during the course of the drama.

The husband and his friend who were in the car with the tied woman were beaten to a pulp by the allegations made my the woman.

The husband was reportedly interrogated at the Itire Police Station were he was released when the police got convinced he was not a ritualist.

The woman is reportedly to be receiving treatment at Lagos University Teaching Hospital, LUTH for her mental ailment.