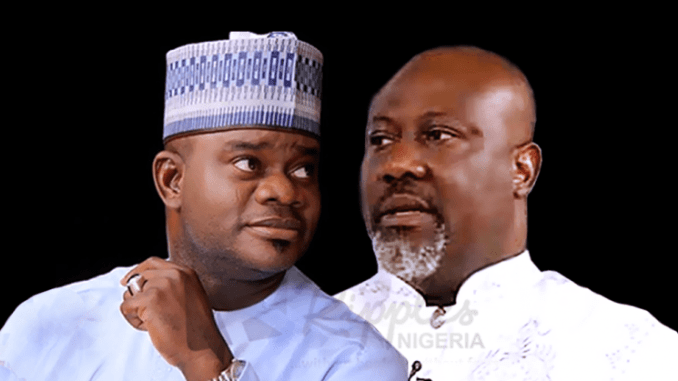 This was because governor Bello had given the paramount traditional ruler in the state, Alhaji Ado Ibrahim, a hug, as a way of greeting the old man.

Melaye who had recently made his intention to contest the forthcoming governorship election in the state known said the traditional ruler is over 90.  He described the mode in which Bello greeted him(traditional ruler) as inappropriate.