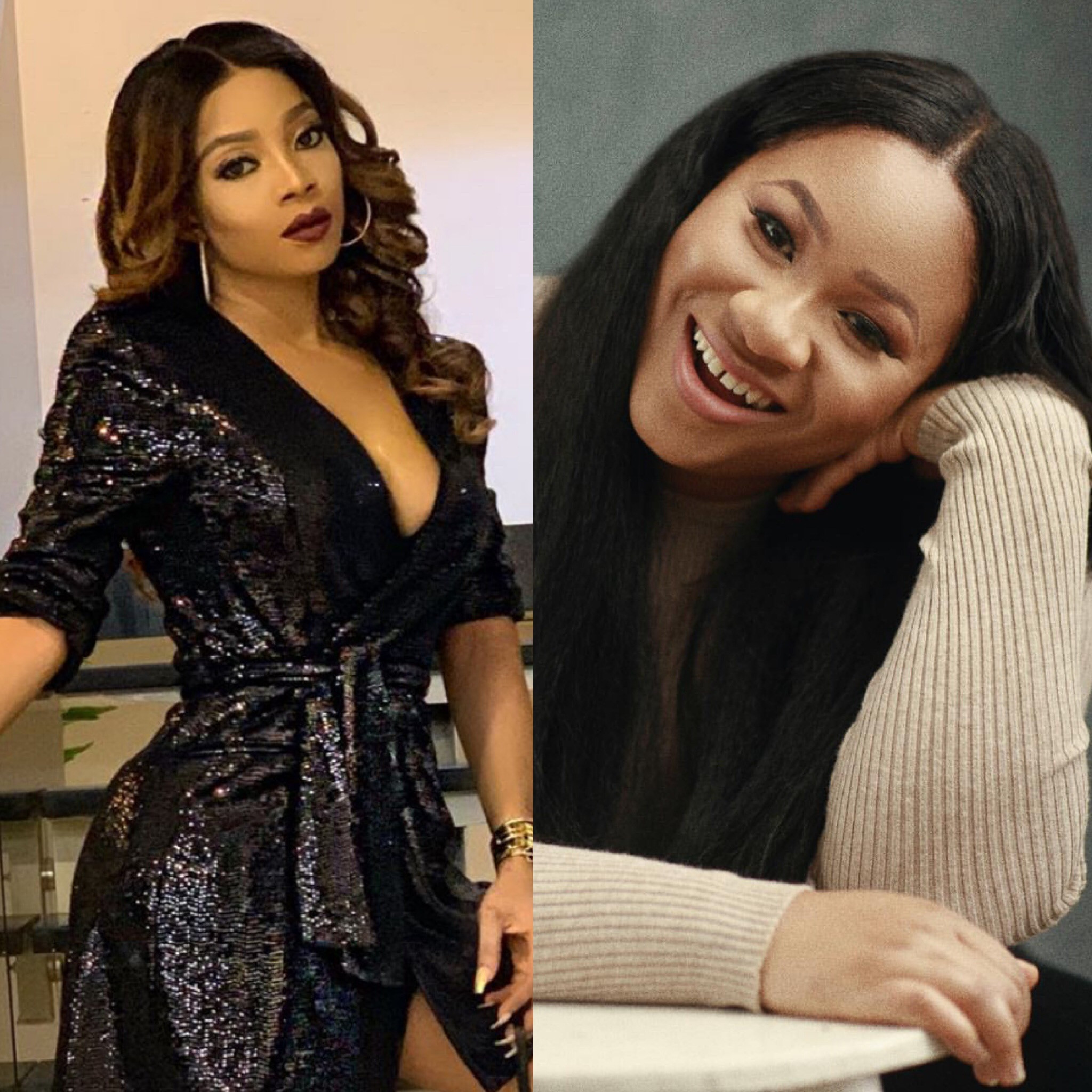 Toke had taken to IG to claim that Sandra did a poor job furnishing her multi-million Naira home in Lagos despite having been paid well.

Taking to social media, Sandra fired back at Toke saying she is a client from hell while revealing that despite having challenges during a job, she is not one to hide her processes.