Home Entertainment ‘Your Dad regretted the night he fired your Mum and had you’...
Facebook
Twitter
WhatsApp 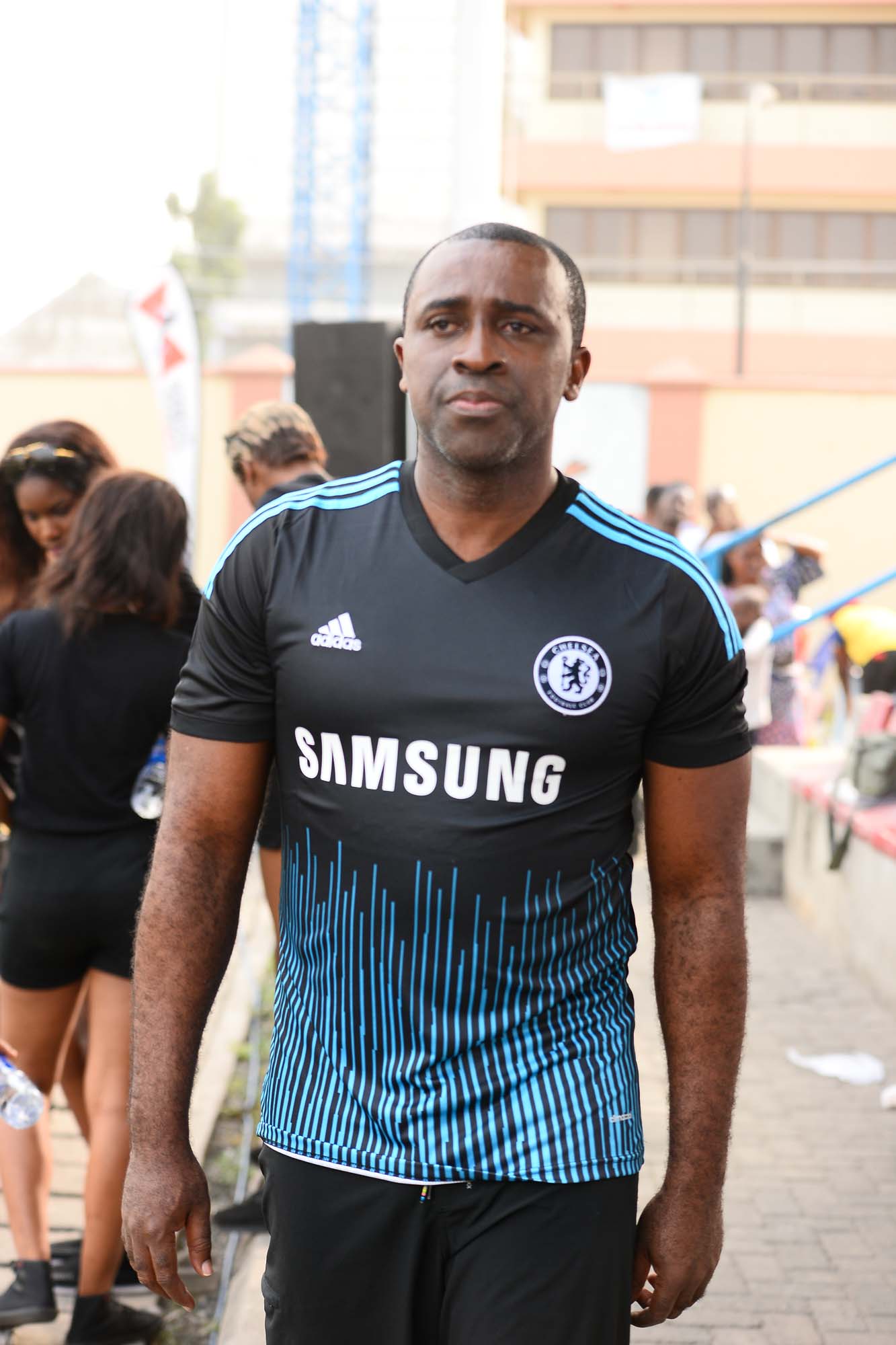 TV host Frank Edoho is not one to be toyed with.

Frank wasted no time in putting a troll in his place after the latter came at him on social media.

The troll had tweeted;

Yeah exactly the way you were fired

I have never been fired in my all life. Conversely, people that allowed me leave their employ have regretted it the way your dad regretted the night he fired your mum and had you. 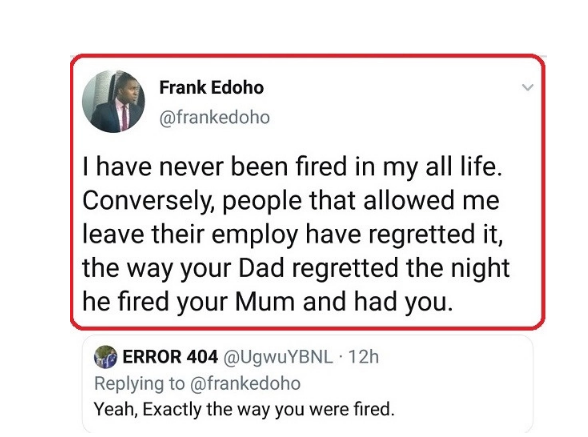 Frank has been in the news for days now as people have taken turns to come at him over his departure from the popular TV show ‘Who wants to be a millionaire.’