Home Entertainment ‘Your woman crush has no issues with yahoo yahoo and is a...
Facebook
Twitter
WhatsApp 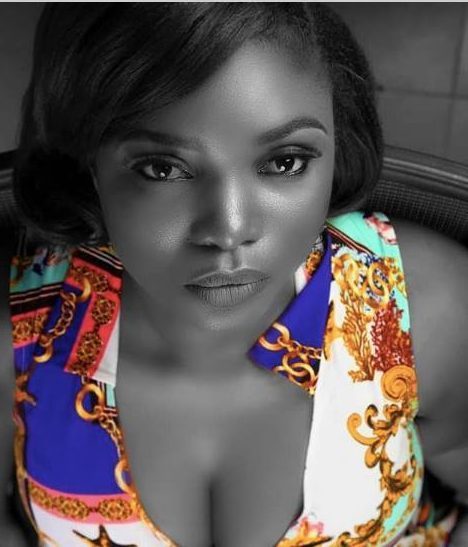 Nigerian writer Tope Delano has taken to Twitter to drag BBNaija’s Gifty over her statement on if Yahoo Yahoo is a crime.

According to Gifty, Yahoo Yahoo is a mere game and should not be considered a crime, hence no need for police to arrest the boys.

Reacting to this, Tope tore into Gifty saying;

Ur WCE is of the opinion that Yahoo Yahoo is just a game and sees no reason why the boys shld be arrested. ur WC is a mum who wants a better government but feels at peace living with boys who lie, kill and cheat.

Your woman crush differentiated between a dad and a father but of course, blew hot over DADs yet sees no wrong in internet fraud, your woman crush is Gifty and should be a graduate right? You know what scratch that