Popular Yoruba actress, Kemi Afolabi recently exposed a Nollywood actor and director identified as Olaide Olabanji aka Loko, who allegedly tried to force himself on her when he invited her for a movie role back in the days. 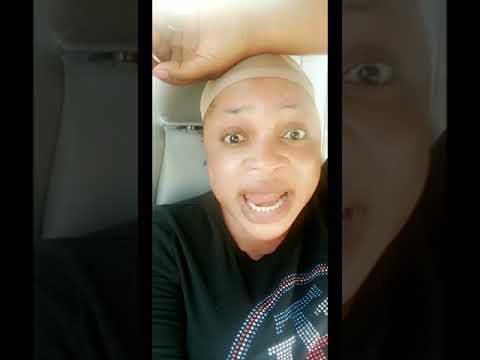 Recall, she promised to expose a certain Nollywood actor who takes advantage of upcoming actress in the industry. This is in reaction to the recent saga which involves the rape allegation leveled against pastor Fatoyinbo by Busola Dakolo.

The actress took to YouTube to share her rape experience. She claimed that Loko tried to touch her but she refused. However, he threatened her but luckily for her, she escaped. She went on to rain curses on him.