Super Eagles captain, John Mikel Obi had been ruled out of Saturday’s round of 16 clash with Cameroon due to injury.

Mikel strained his knee in the Super Eagles’ 2-0 loss to Madagascar and was replaced by Alex Iwobi in the 59th minute. 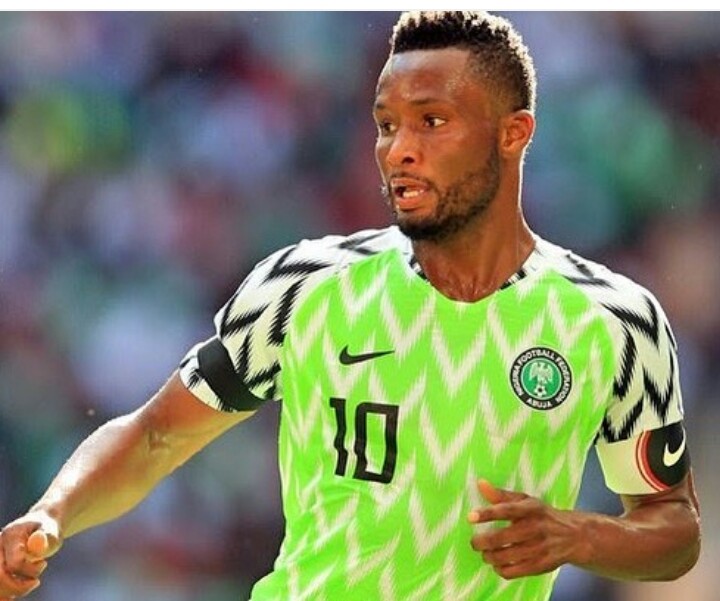 After several checks by the medical staff, it has been confirmed that he will be out of their Round of 16 clash, and the 32-year-old could miss the rest of the championship.

Gernot Rohr remain unclear about the extent of the injury, it was understood that the problem is not a severe one, but the German will not risk exacerbating the injury.

This setback will come as a blow to the former Chelsea man, who earlier revealed Egypt 2019 could be his last AFCON.