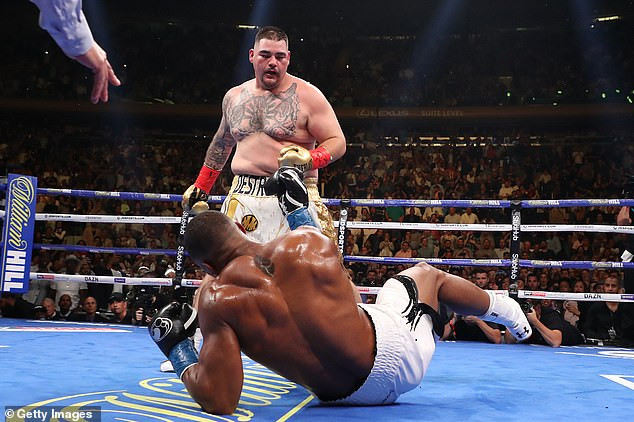 According to Ruiz, the rematch is a setup.

The Mexican champion had many stunned on the 1st of June when he defeated Anthony Joshua in the seventh round to become WBA, WBO, IBF and IBO champion of the world.