Big Brother Naija housemate, Frodd finally got a kiss from his crush, Esther after he dared her to kiss him. 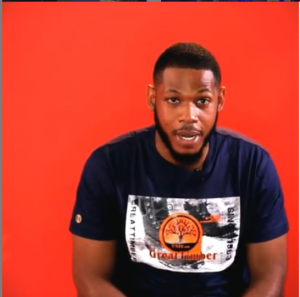 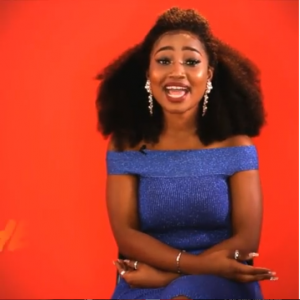 The housemates were once again asked to play Fake Biggie with each other.

At that moment, Frodd took the golden opportunity to bare his feelings to Esther once again.

It’s no secret that Frodd is head over heels for Esther, but time and time again, she has broken his heart and taken him for granted.

Even when Ebuka replayed the video of Frodd crying after she had broken his heart, her response was ‘Frodd is too emotional’

ALSO READ: #BBNaija 2019: Frodd Opens Up On Why He ‘Cried’ When Esther Rejected His Relationship Proposal