The Big Brother 2019 housemates have chosen Jeff as their first Head of House in a free and fair process that was led by Omashola. 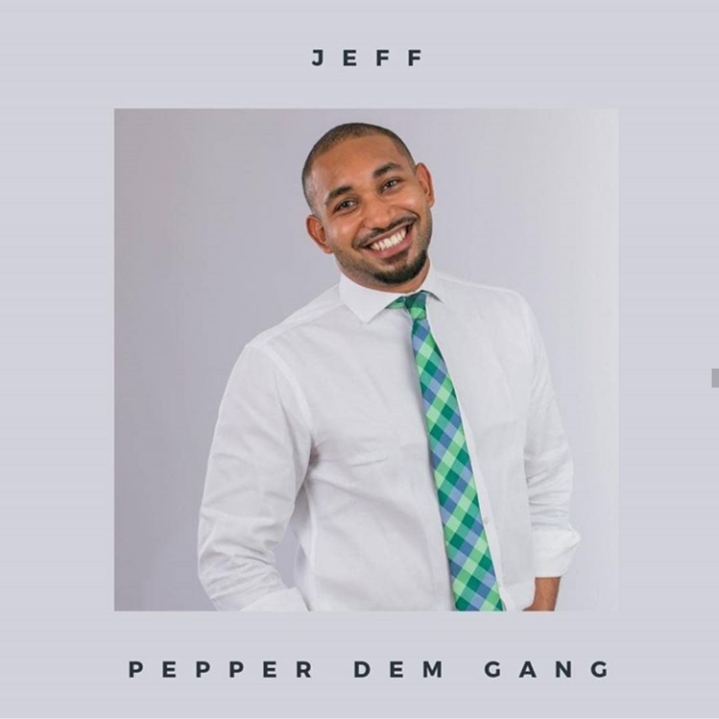 The 30-year-old banker, who is originally from Anambra, but resides in Jos, has won the heart of some fans of the popular reality and they are eager to see what he brings to the table.

The handsome Head Of House is a part of  the ‘Atarodo Gang’ alongside Tacha and Mike.

He intends to bring energy, heat and entertainment to the house as well as to the ladies. He revealed he doesn’t have a strategy but do you believe that?