The Big Brother Naija Monday night live nominations have wrapped up, and the housemates have put up Seyi, Frodd, Mike, Tacha and Tuoyo up for possible eviction this week.

Seyi, who had the ‘veto’ power to save himself and put up a fellow housemate failed to use it.

Thus, he remained on the list. He also got banned by Big Bother from competing in the Veto Power games till the end of the season. 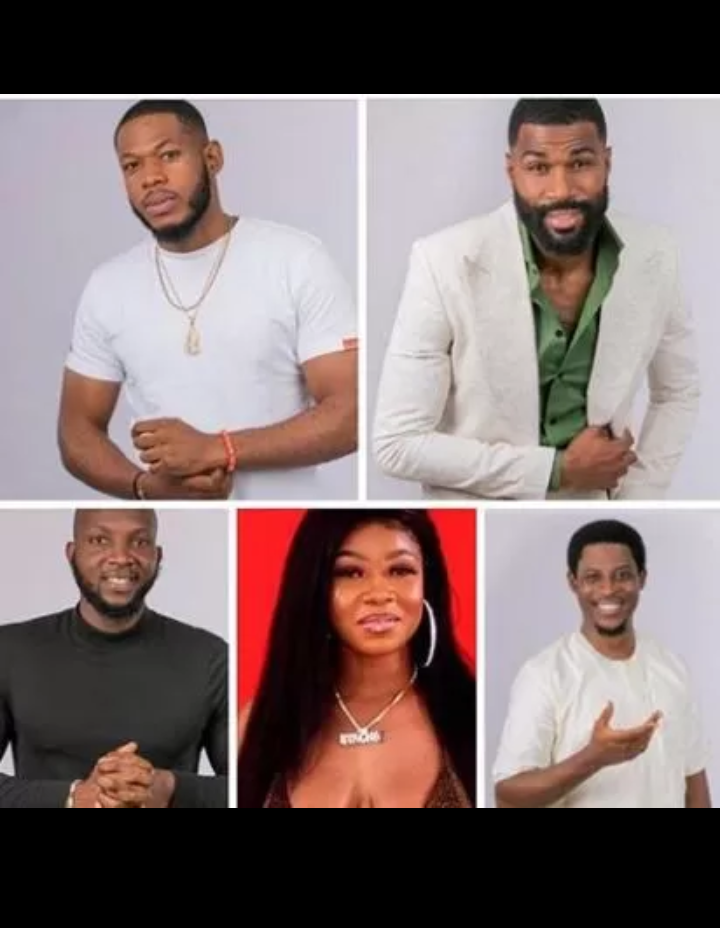 It would be recalled that last night another eviction held which affected Ella and Kimoprah.

Also Read: BBNaija: Don Jazzy, Others Hail Seyi For Not Using Veto Power To Save HimSelf

With this, they became the third and fourth housemate of the ongoing reality show to be evicted after Avala and Isilomo.

Tacha was also on the eviction list last week but survived after garnering the second-highest vote.

Frodd is technically joining the list for the second time after saving himself with the veto power.