Former video vixen and actress, Venita, who was newly introduced into the Big Brother Naija pepper dem gang reality TV show is reported to have an ex-husband and two beautiful kids.

According to SDK who confirmed that Venita Akpofure’s marriage has crashed, further reported that she had moved out of her husband’s house with their two children.

The excited mum of two was introduced yesterday into the big brother’s house as the new housemate. 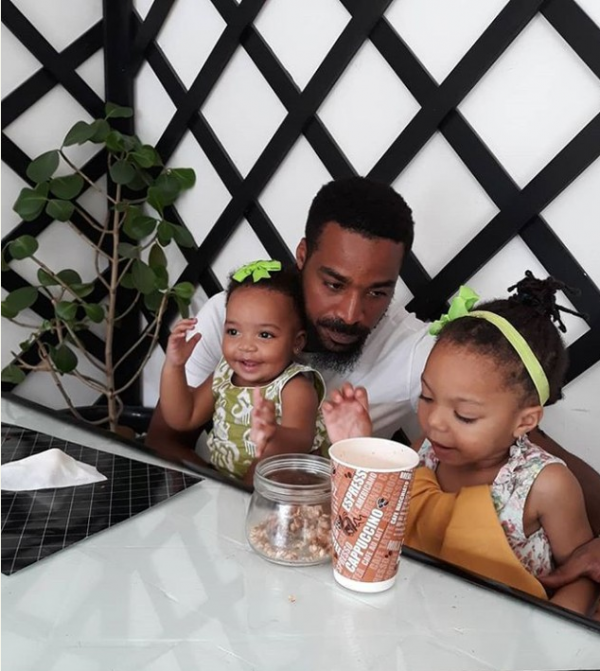 READ ALSO: I Had Sex In A Car Along Admiralty Way, Lekki – Nigerian Actress (Video) 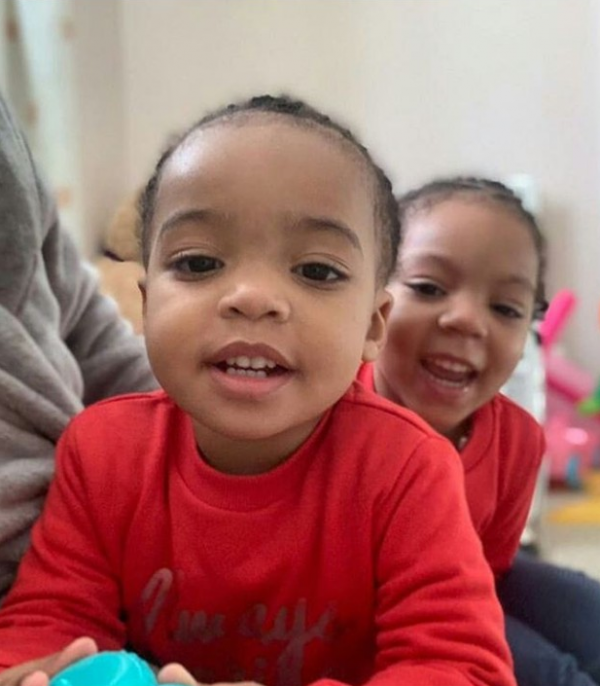 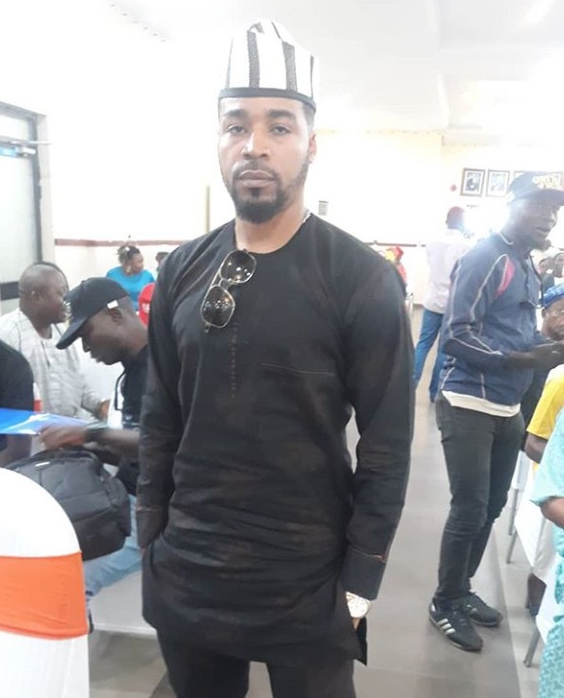