On Sunday, Nelson and Thelma became the 6th and 7th housemates respectively to be evicted from the show.

Like Avala, Isilomo, Ella, Kim Oprah and Tuoyo that have been evicted from the ongoing reality show, the two newly evicted housemates went to BeatFM to air their opinions about the show.

As Nelson and Thelma evicts the house, the show is expecting to have a twist this evening. 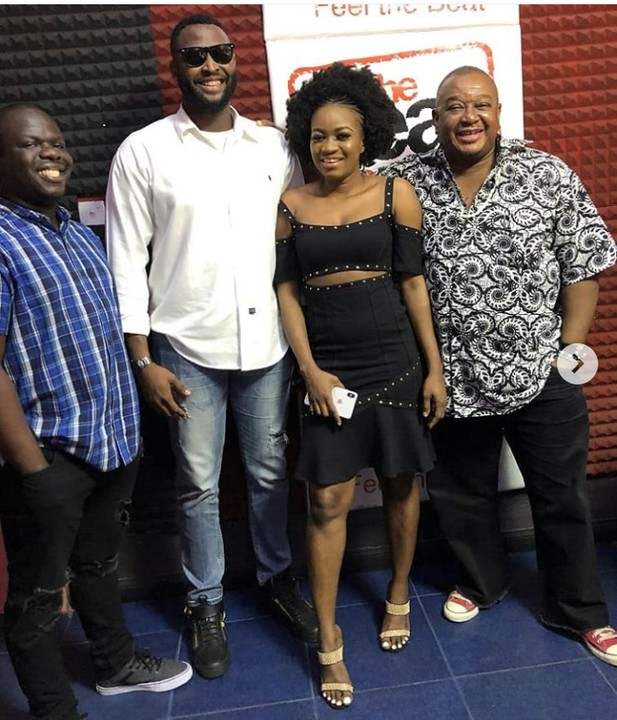 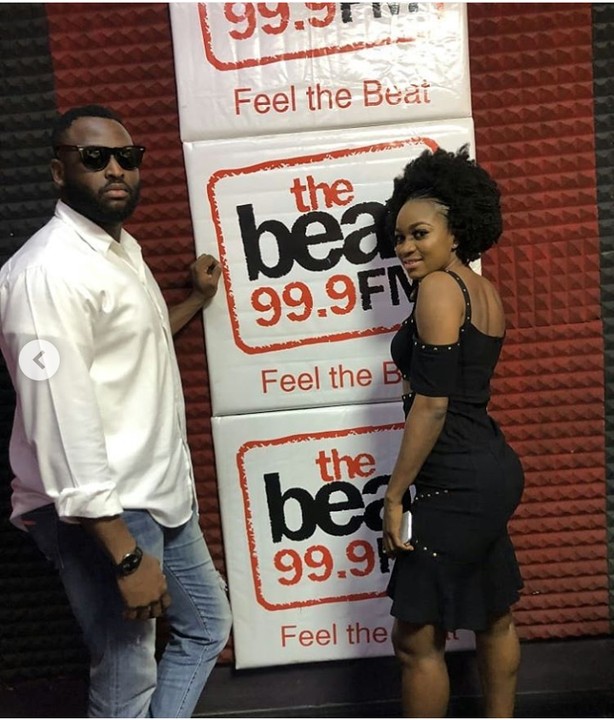 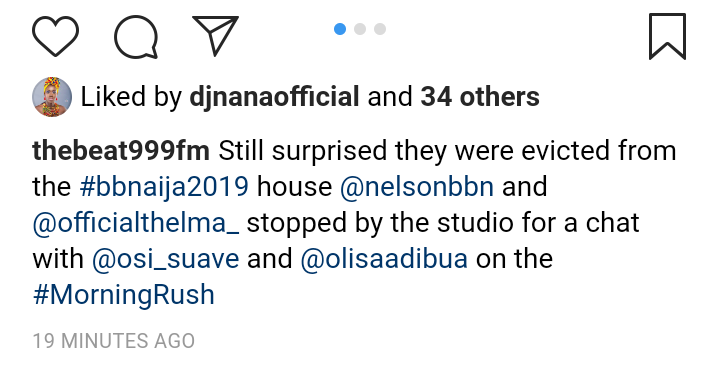 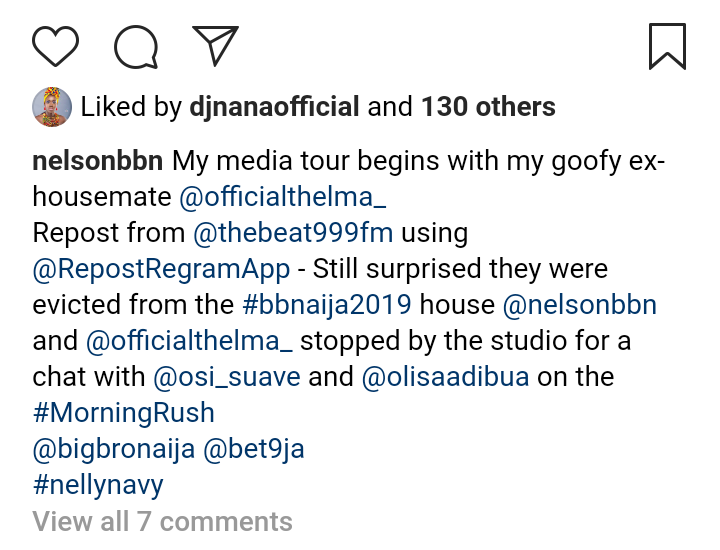