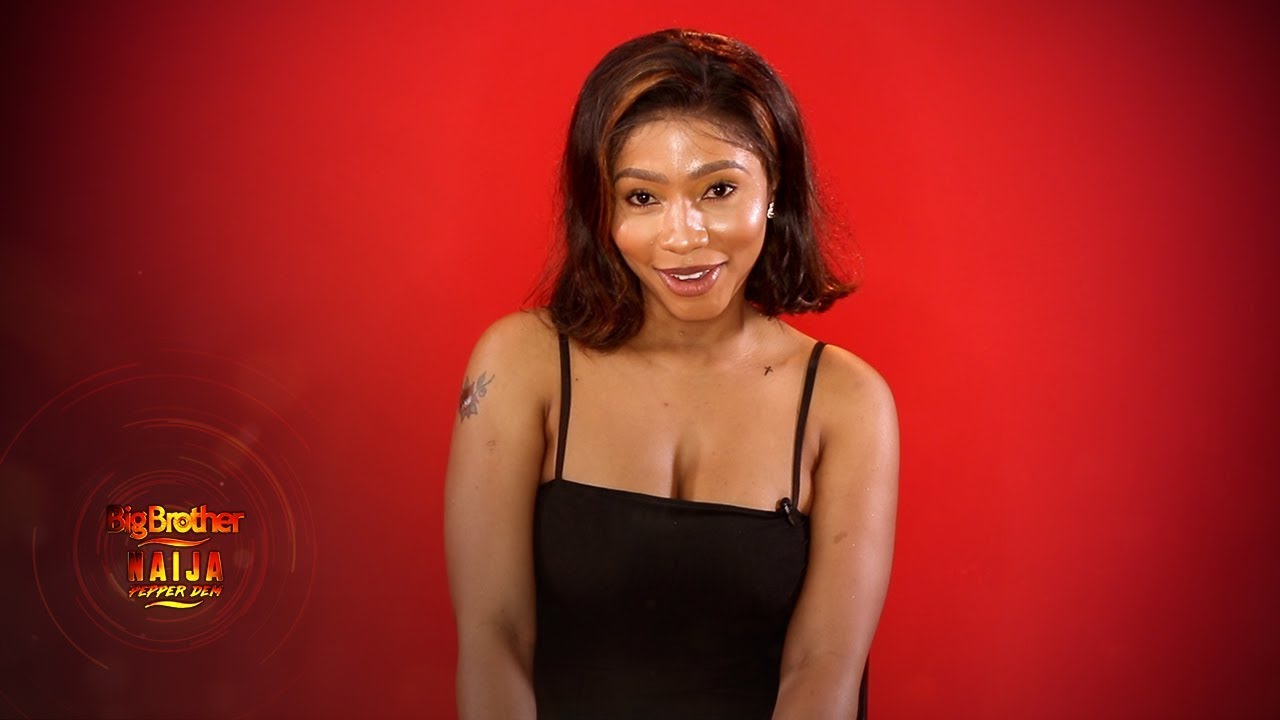 2019 BBNaija housemate Mercy Eke has opened up on her spiritual side in a conversation with Diane.

According to Mercy, who is also a video vixen, she has the gift of seeing visions and having dreams that come to pass.

She went on to say that she, however, stopped telling people about her dreams and vision as she does not want to be labelled a witch.

“When I dress, I dress for different occasions. I dress to slay, I’m a fashion person; not just the small things you see here. I have official wears, dresses for church, and social outings. I don’t care about what anyone says about my dressing because I dress to be happy. Like, I can’t wear jeans nor a tight jump-suit to church.

“I may be a pastor someday.” she continued.

“I feel I have a calling. When I was little, I use to see visions and my dreams did come to pass. At some points, I stopped telling my dreams and visions to people so that they don’t label me a witch. I’ll give my life to Christ,” she told Diane.