The love circle in the season 4 of Big Brother Naija is gearing up to be really entertaining as Nelson and Esther cleared the air on their ‘relationship’ which a lot of Nigerians are sailing for a romantic relationship. 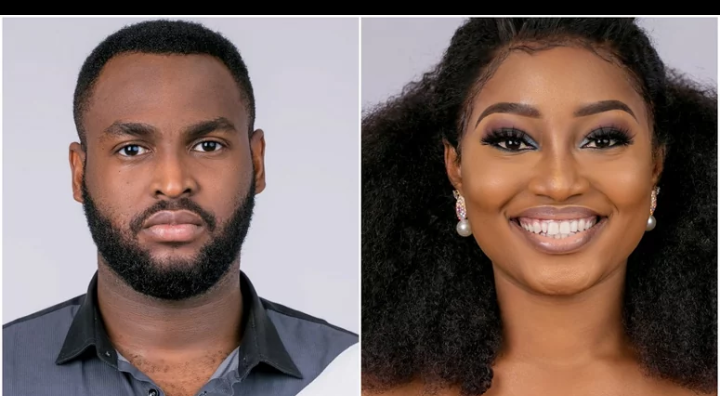 Even though their relationship appears to be engulfed in a third party situation, Nelson seems keen on winning over the woman of his heart and Esther has told him she doesn’t have feelings for Frodd.

Frodd, a few days back, confessed his love and feelings for Esther but he didn’t get his desired result.

This has resulted in a cold war has developed between Nelson and Frodd.