Nigerians have reacted to the news by Big Brother that two housemates will be evicted and put in another in a fake eviction move.

On Monday, 17 housemates went into the diary room to nominate housemates who will be put up for eviction this week.

Afterwards, Mike, Seyi, Tuoyo, Frodd and Tacha were nominated most, and Nigerians were asked to save their favourite housemate by voting.

Also Read: ‘Fatoyinbo Will Not Be Convicted, Busola Has No Evidence’ – Judge Predicts

However, on Sunday, a surprising twist was revealed by Ebuka that no housemate will be evicted but two will be moved to another house.

Nigerians have reacted to this new development on Twitter. See reactions below: 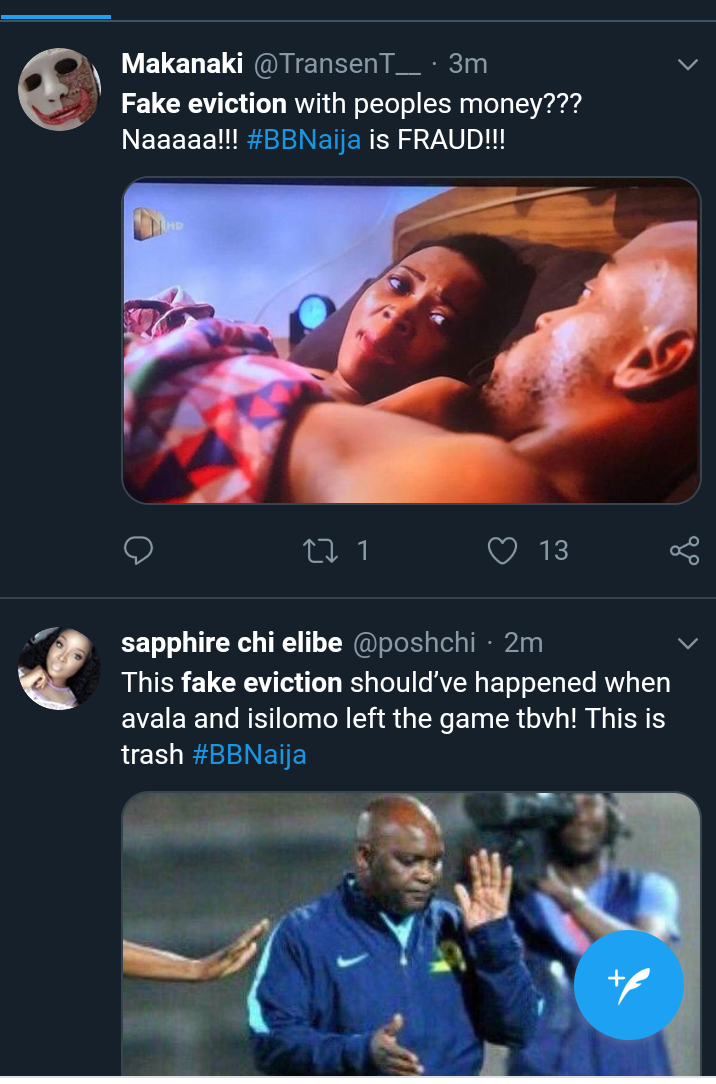 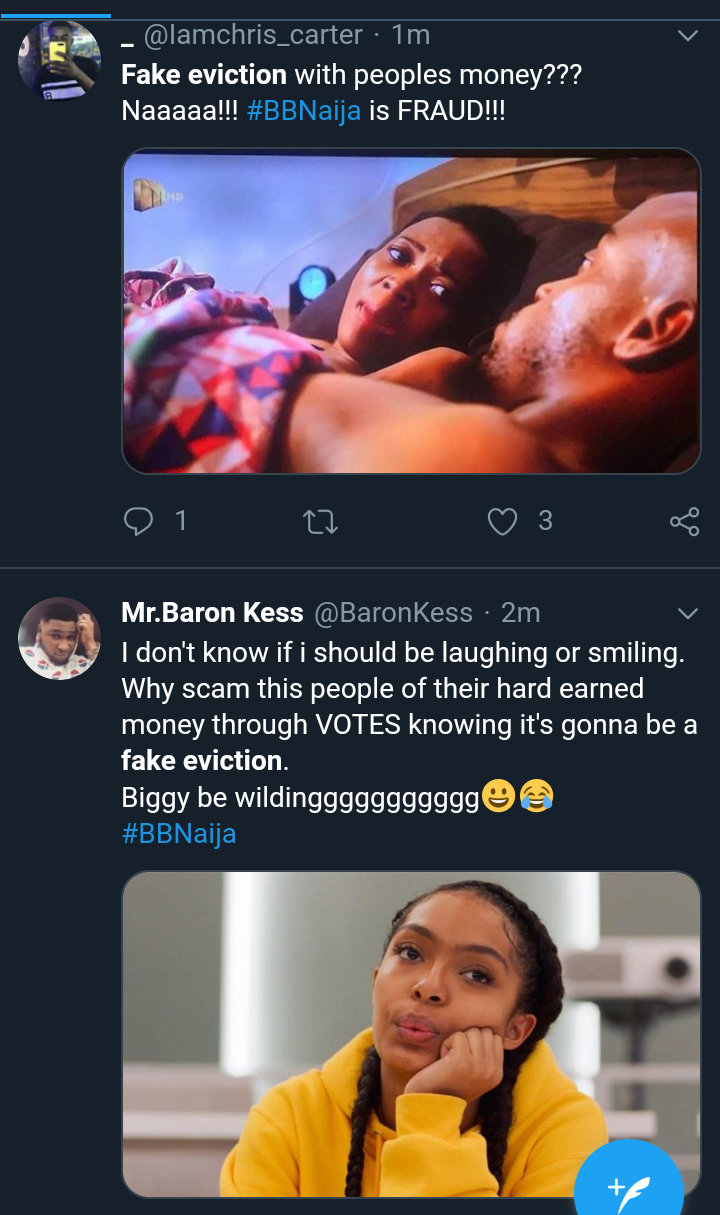 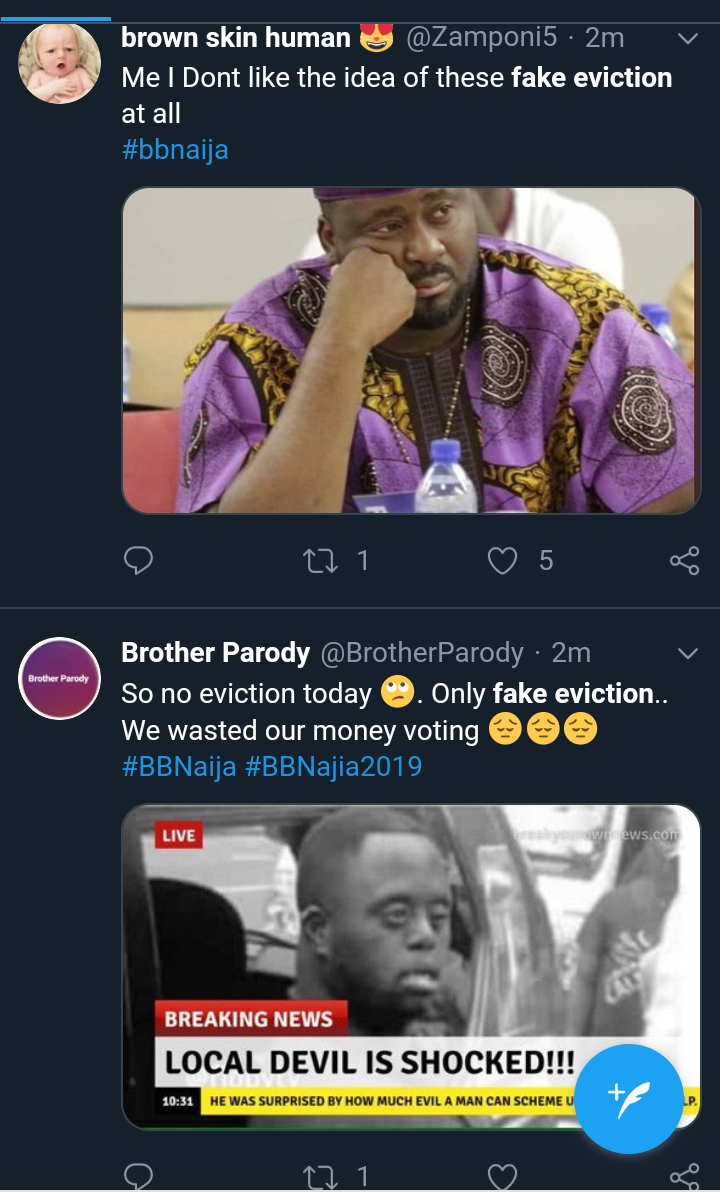 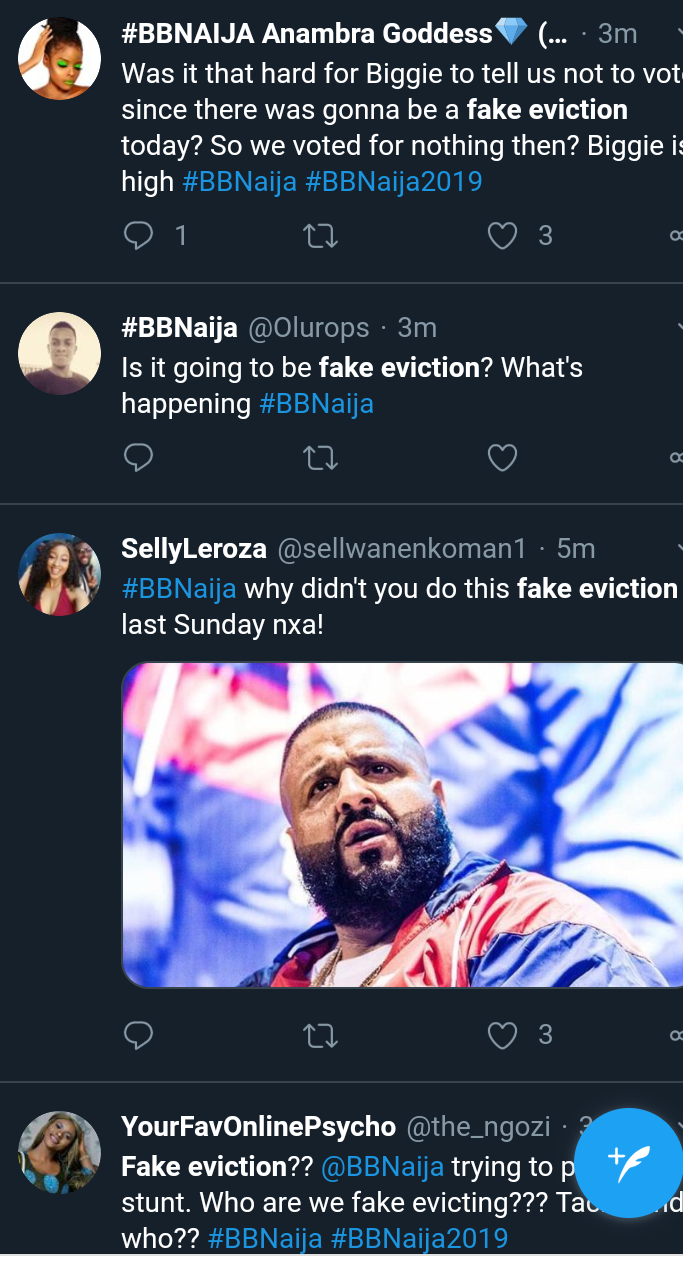 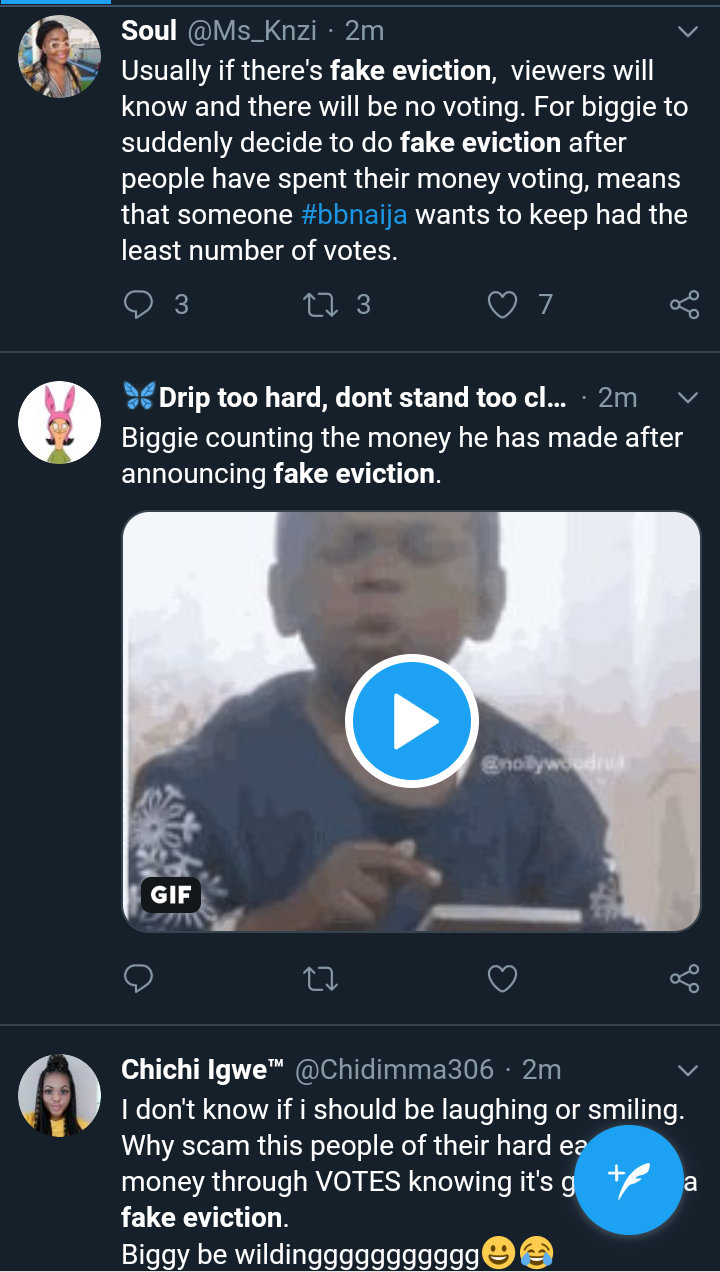