Big Brother Naija housemate, Seyi has become the third housemate to win the Veto power of the chance badge.

Obafemi Awolowo’s grandson, Seyi emerged victorious in a series of games of chance played after the Sunday live eviction show, taking the title from Frodd. 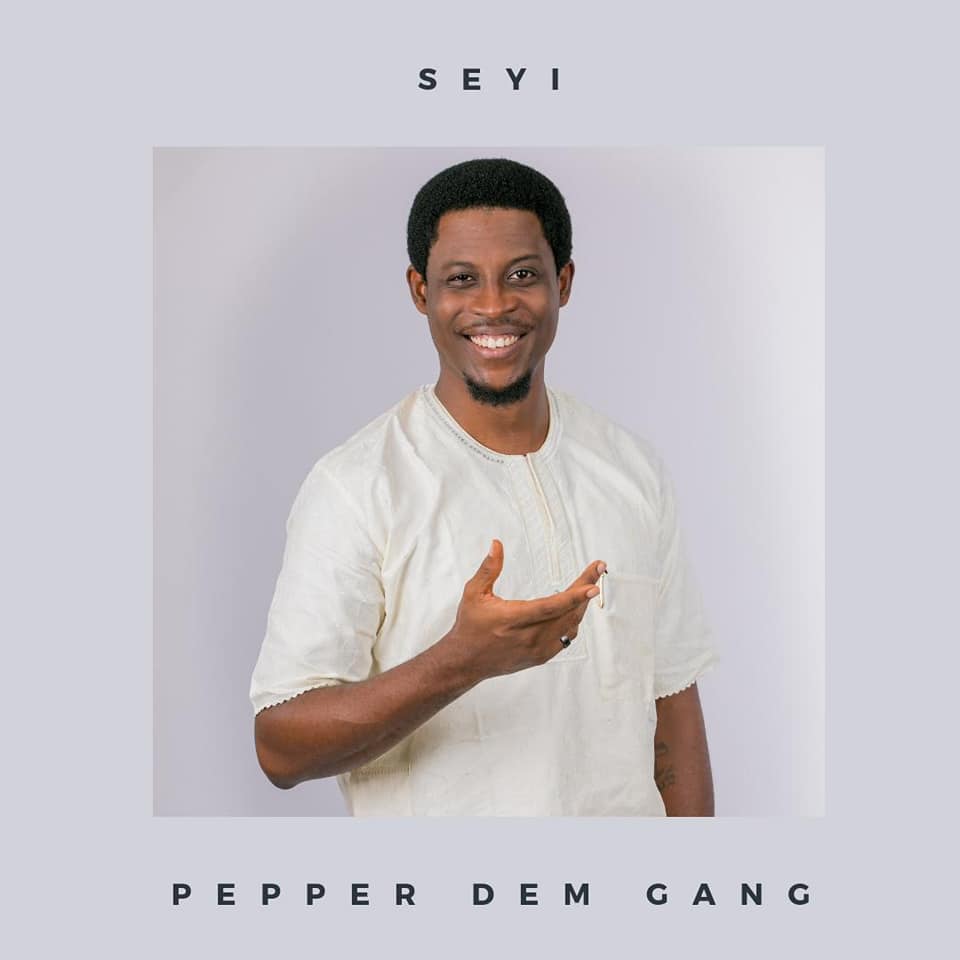 The winner of this week’s Veto game will have the power to save and replace a nominated housemate from Monday’s nomination. Also, the winner will also be rewarded with 100 Bet9ja coins.

On Sunday evening, Nigerians witnessed the eviction of Kim Oprah and Ella making it four evicted housemates in just two weeks of the show.