Just when we thought, Beyoncé was done with Africa, the singer dressed and paid homage to Yoruba goddess of the ocean and the patron diety of pregnant women, Yemoja.

The singer, who is known for giving life to her  music videos, definitely killed the visuals to her track ‘spirit’, a soundtrack for The Lion King 2019 in a gorgeous white ensemble.

The mother of three even went as far as dressing as the Yoruba goddess.

This is not the first time, the singer is doing this as she dressed up as goddess Osun and Yemoja in a Grammy performance and lemonade visual album.

In the photos, Beyoncé was adorned with cowrie shells, one of Yemoja’s many symbols (there’s also the white cloth), which represents the goddess’ wealth. 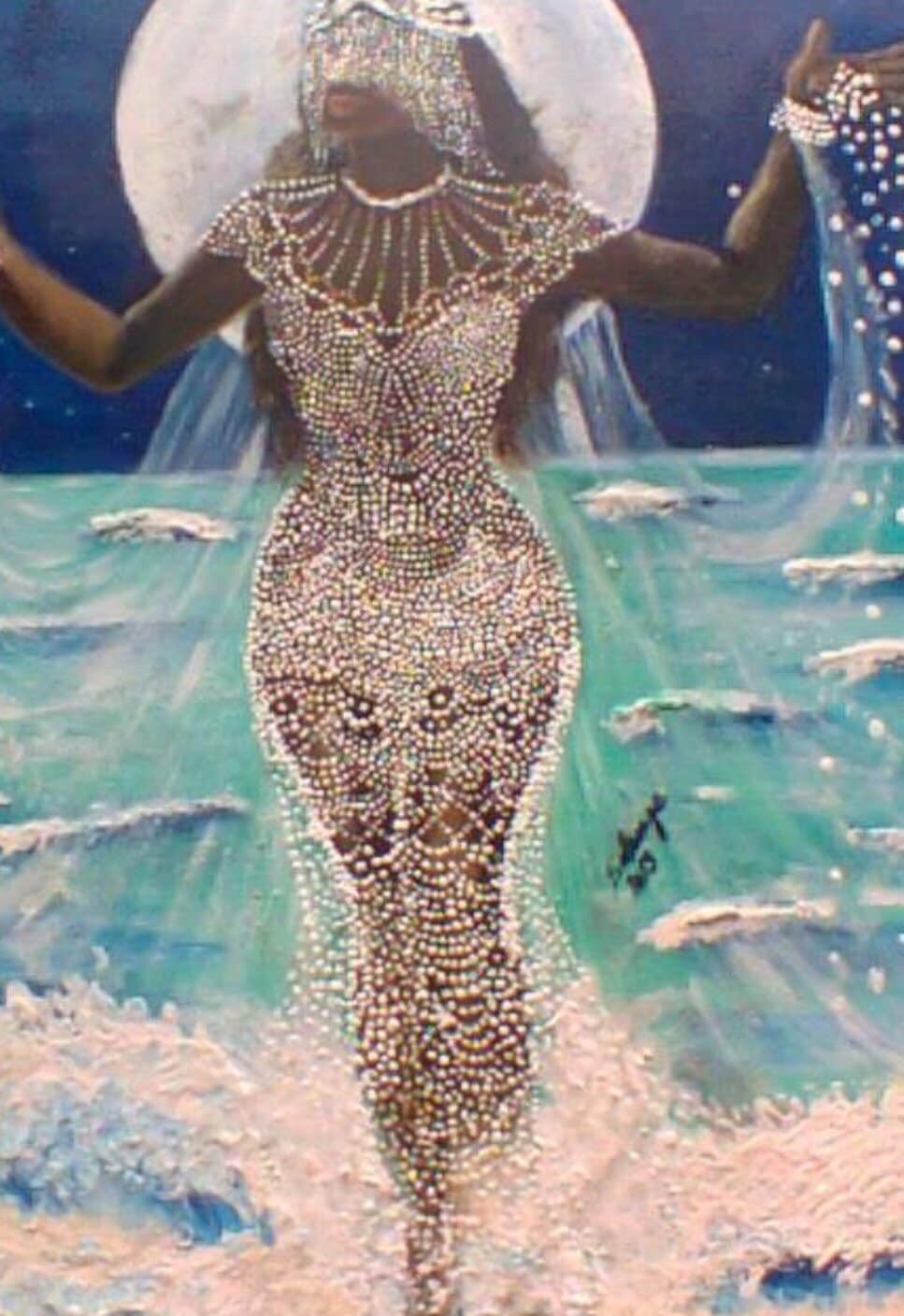 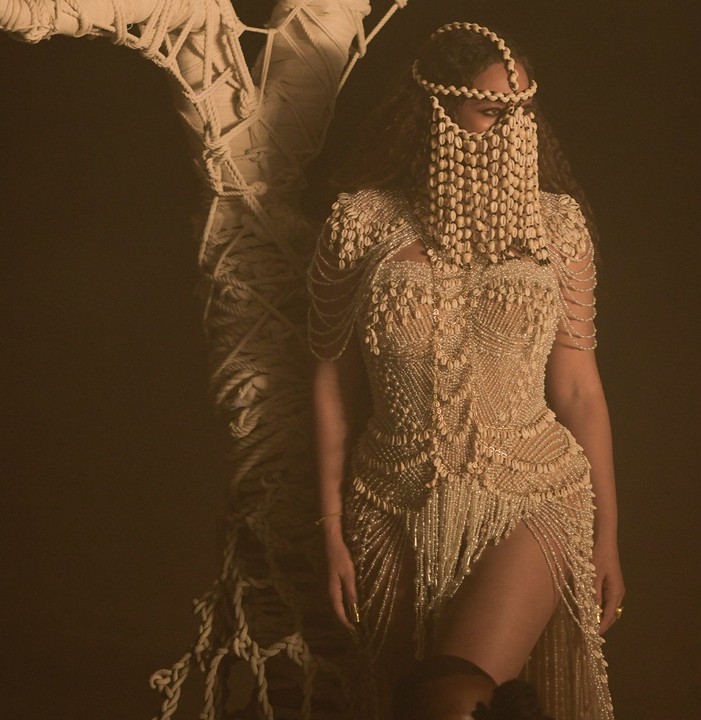