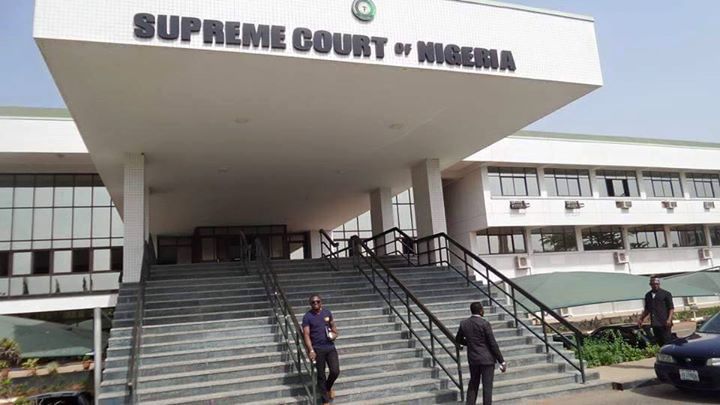 An appeal by Senator Ademola Adeleke challenging the declaration of Gboyega Oyetola as the winner of the Osun State governorship election has been dismissed.

The Supreme Court, in the lead judgement delivered by Justice Bode Rhodes-Vivour, ruled that the absence of the judge who read the majority decision of the election tribunal, Justice Peter Obiorah, on one of the hearings renders the entire proceedings a nullity.

The Court, therefore, ruled in favour of Oyetola as the governor of Osun state.

Adeleke had in May 2019, served the Supreme Court with a notice of appeal after the appellate court ruled against him.