Nigeria Afropop singer, Burna Boy has gotten a customized beat by Dre headphones, who is inspired by his album, ‘African Giant’.

Days after Burna Boy’s ‘African Giant’ album earned the number one spot on Apple Music in more than ten countries in the world, he has secured a partnership with Luxury headphone designer, Beats By Dre.

The headphone was designed to suit the theme of Burna Boy’s album, which was released last week Friday, July 26.

Speaking about the music equipment, the headphone’s designer tweeted:

“The idea was for it to be something avant-garde, not thinking about the functionality of it. An actual statement, something that will be kept in a glass box to mark a moment.”

Burna Boy’s partnership with Beats By Dre was reportedly secured through Atlantic Records. 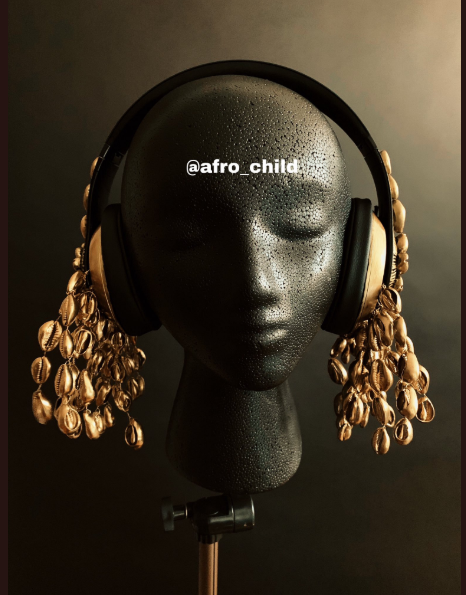