Brazil has eliminated Messi led Argentina out of the 2019 Copa America in Brazil after a convincing 2-0 victory to progress to the nation’s first final since 2007.

Brazil moved into their first Copa America final since 2007 with a 2-0 win over Argentina in Belo Horizonte on Tuesday.

Also Read: “I Only Touched Kemi Afolabi When Describing A Movie Role To Her”- Movie Director, Olaide Olabanji

Gabriel Jesus starred for Tite’s men, scoring the opener before setting up Roberto Firmino’s sealer in the semi-final at the Estadio Mineirao. 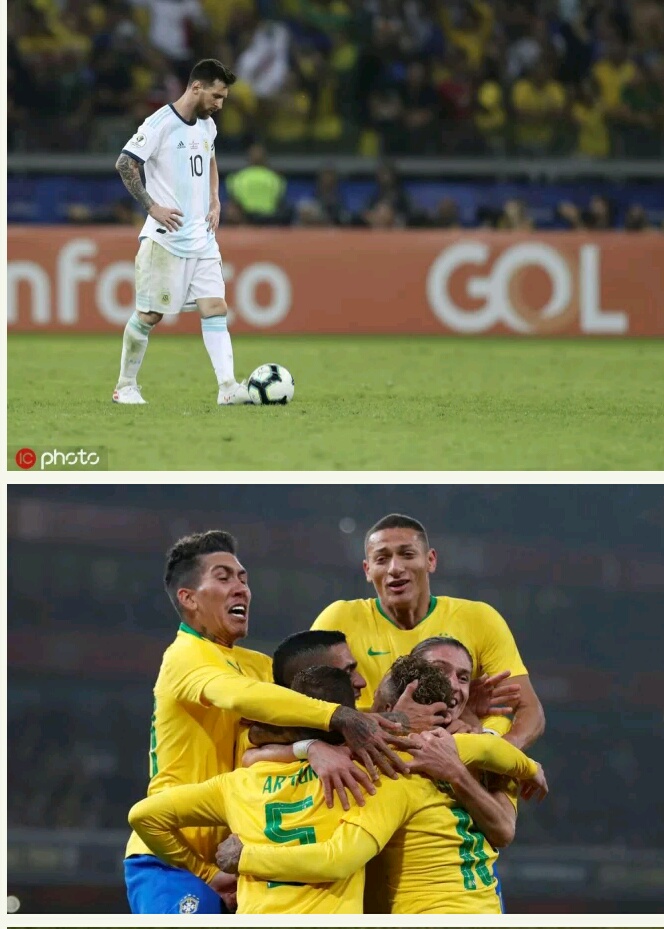