Godfather of comedy, Alibaba, has called out prominent pastors for keeping mute over the rape allegations levied against Biodun Fatoyinbo, pastor of the Commonwealth of Zion Assembly (COZA). 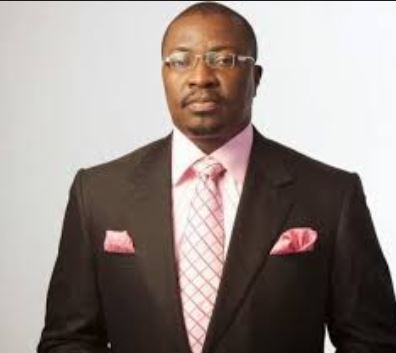 Biodun Fatoyinbo stepped down from his post in order to clear his name after being accused by Busola Dakolo of raping her as a teenager.

Alibaba pointed out that the case would have been different if it was about members of the church and not a fellow pastor.

When it comes to preaching against what members of the congregations are doing wrong, its in Vol 1, 2 and 3. Fornication, smoking, indecent dressing, drinking, night clubbing, polygamy, divorce, robbery, domestic violence, terrorism, being stingy, racism, corruption, greed, homosexuality, adultery, mixing with bad gang. But touch, not the Lord’s anointed and do my profits no harm. 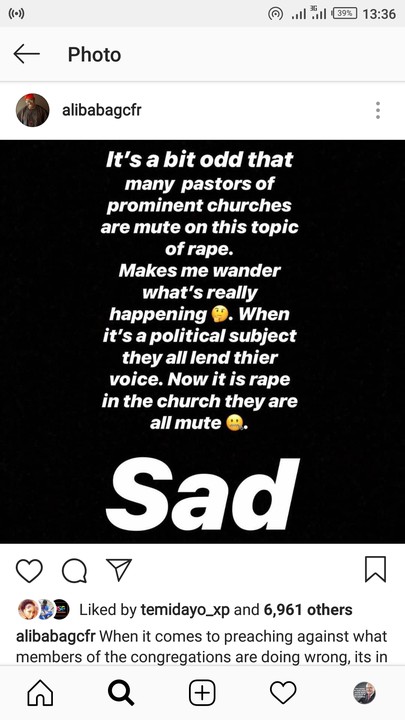