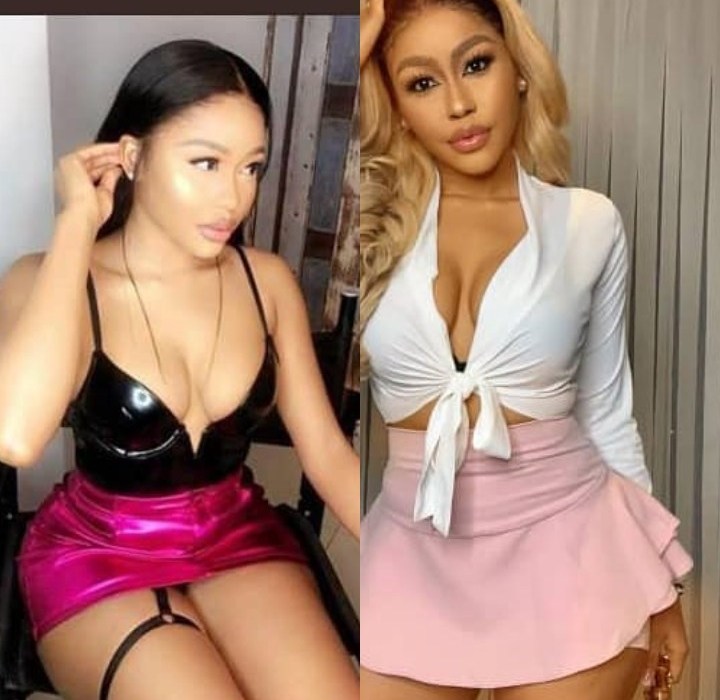 Well, the game is about to get hotter in the BBNaija reality TV show as two new housemates are reportedly set to be introduced.

Biggie had earlier announced that two new housemates will be introduced, and according to online reports, the girls are @berbiedoll and @cy4luv212 on IG.

Guys what kind of drama do you think this will bring into the house? Share your thoughts with us.