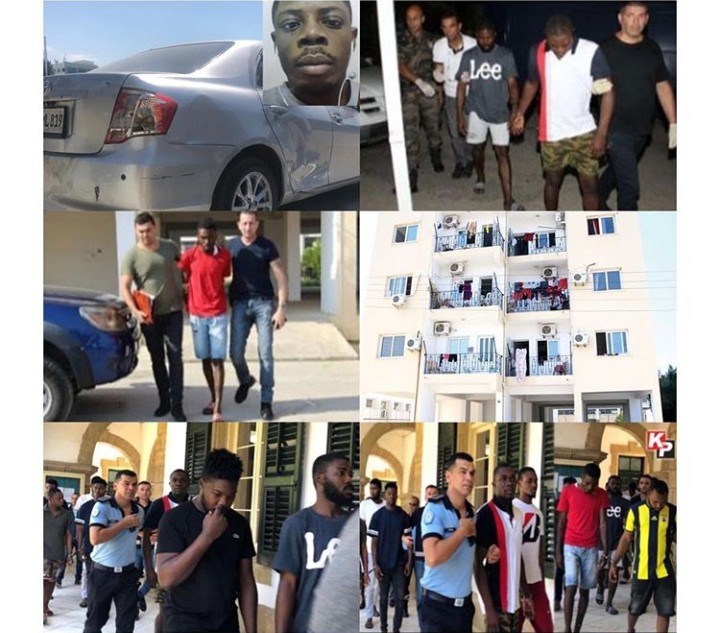 The Cyprus police have arrested 11 people and detained them over the murder of a Nigerian student, Obasanjo Adeola Owoyale.

Reports have it that the suspects appeared in court yesterday in Lefkosa.

The house, according to reports, was the last place Obasanjo, a student of the Cyprus International University, had gone before he was murdered.

Preliminary findings by the police revealed that the deceased was thrown down the third floor after he was killed.

Black plastic gloves with stains resembling blood were found on the floor.

Further investigation showed that the deceased was allegedly killed in a fight over debt.

He was first  severely beaten and wounded with a cutting tool before he was thrown from the window of the apartment on the third floor.

His body was later placed in the trunk of his own car and parked in a dirt field, one street away. He was later found there on Monday, July, 8, 2019.