Ever since the release of Lion King “The Gift” album DMW boss, Davido has been on a severe backlash for not making it into Beyonce’s album despite a lot of Nigerians being on the album.

Some even took to social media to troll the ‘Fall’ crooner and rain insults on him, forgetting his efforts so far.

However, Davido seems not to be worried about people trolling him, after taking to his Instagram page to appreciate and celebrate all the artists that made into to the album. (That’s how star do)

See what he wrote about the album: 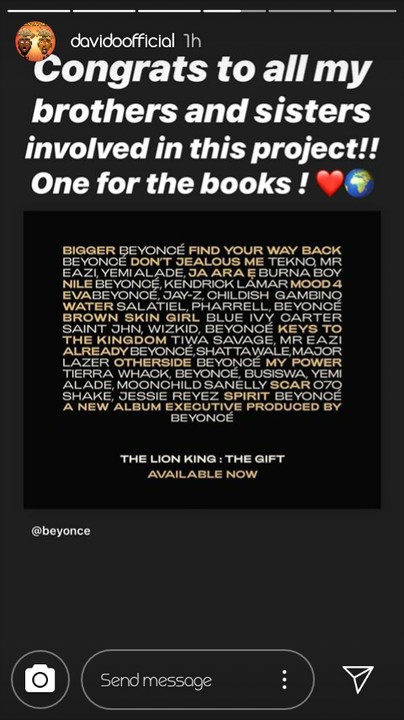 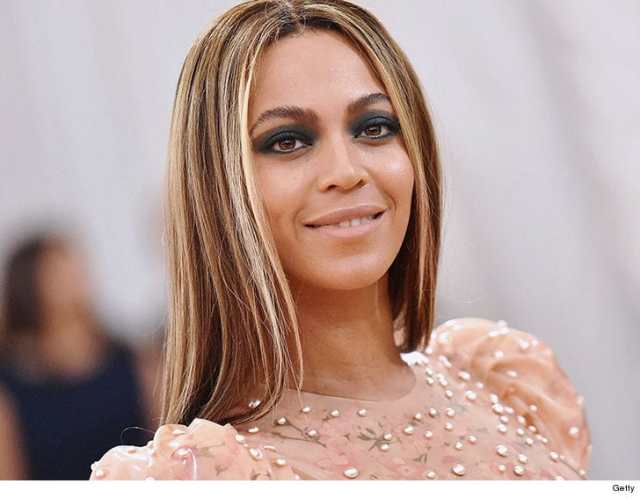