The duo is set to release a new single titled ‘Blow My Mind’ on Friday,  a music destined to shatter records and break new grounds for Afro-pop.

Also Read: Zlatan Ibile Gets Massive Tattoo Of His face On His Leg

Davido who missed out on Lion King’s album by Beyonce, featuring many African stars such as Wizkid, Burna Boy, Shatta Wale, Mr Eazi, Tiwa Savage, Yemi Alade among others revealed he is working on releasing a new album.

The ‘wonder woman’ crooner was spotted with Chris Brown in America. 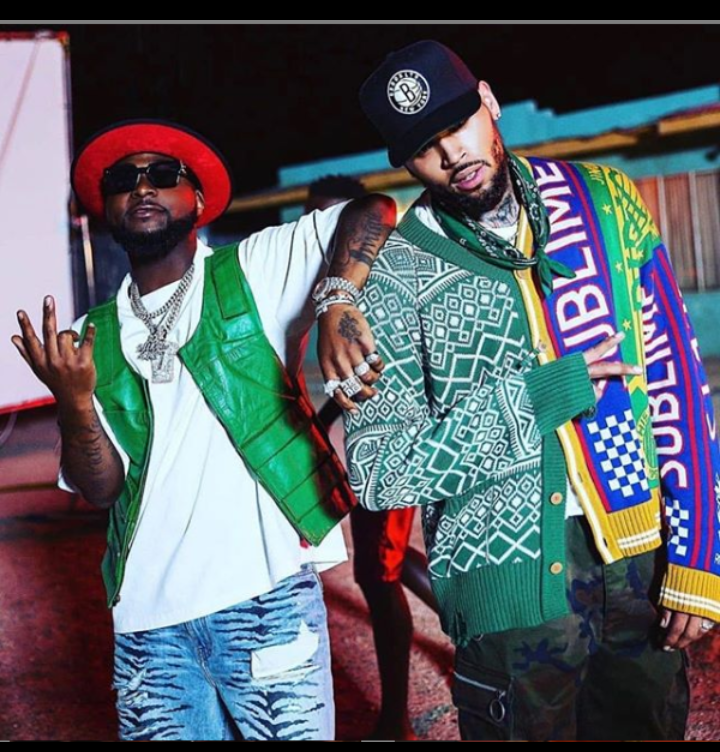