Manchester United goalkeeper, David De Gea is set to stay at Old Trafford for the next five years after agreeing to sign a new contract.

The new contract will see the 28-year-old De Gea become the highest paid goalkeeper in the world after the increase from his previous £200,000 weekly salary. 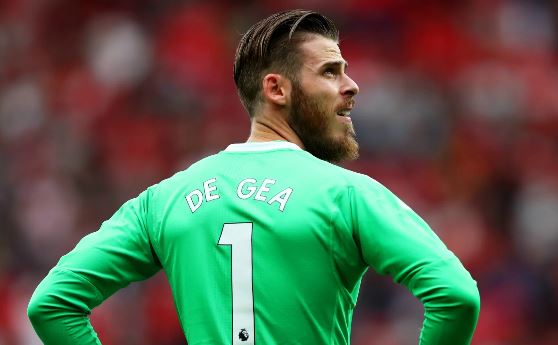 Interestingly, De Gea was asking for a pay rise that will see him earn as much as Alexis Sanchez, who makes around £500,000-a-week since arriving from Arsenal.

The Manchester United goalkeeper has seen interest from La Liga giants; Real Madrid cools off since the signing of former Chelsea stopper, Courtois.