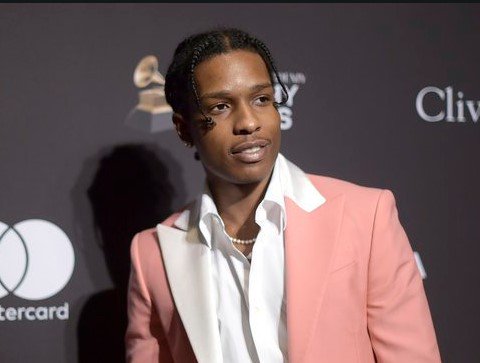 Donald Trump the President of the United States of America has shown his support for embattled rapper A$AP Rocky.

A$AP who has been detained in Swedish prisons for weeks now after getting into a scuffle has been charged.

ALSO READ: I Have Been Reliably Informed That Leah Sharibu Is Not Dead – Omokri

Since his arrest, many celebrities have gotten involved in seeing that he gets released. Some of those celebrities include Kim Kardashian and Kanye West who have lobbied President Trump to help in securing his release.

President Donald Trump has shown his support via Twitter. He tweeted;

“Prime Minister Stefan Löfven for being unable to act. Sweden has let our African American Community down in the United States”, he tweeted.