2 children have lost their lives to a drunk driver in Akwa Ibom.

According to report, the driver was on his way back from a night club when he hit and killed the kids along Ikot Ekpene Road, Akwa Ibom, in the early hours of last Saturday.

The children, aged 9 and 12, were reportedly just returning from their grandmother’s wake-keep when the accident happened. 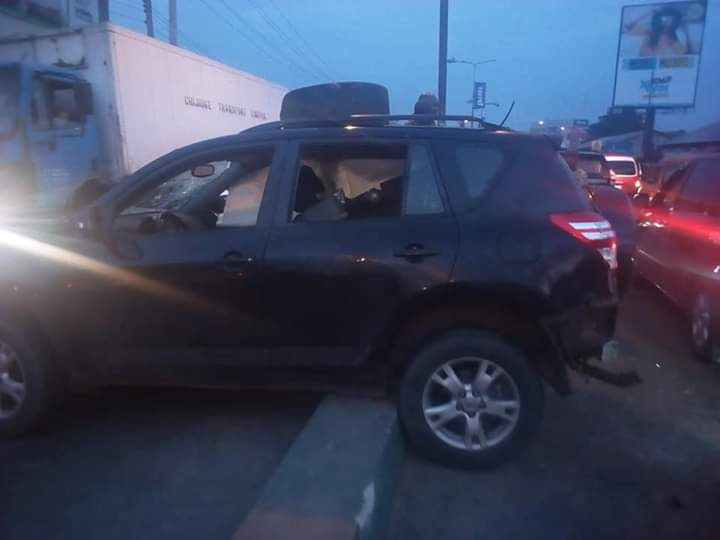 Reports have it that one of the kids died on the spot, while the other was badly injured and rushed to a nearby hospital where he later died.

Read Also: Man Weds Nurse Who Took Care Of Him After Fatal Accident

Policemen who arrived the scene of the accident reportedly found cocaine and some alcoholic drinks inside the car of the intoxicated driver. 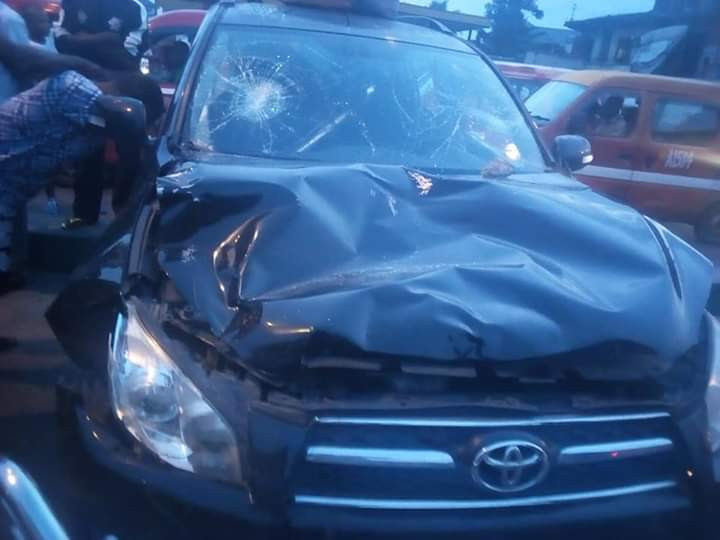