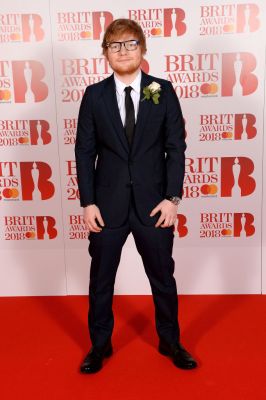 Ed Sheeran has gone to show just how rich and powerful he is by buying the houses of his neighbours who kept filing noise complaints against him. The singer reportedly spent £4million to buy up houses around him.

Ed, who is said to be worth about $160million (£128million) reportedly also bought the two houses next to his £19.8million mansion in London.

‘Ed’s had neighbours grumbling about noise before so when he got a chance to buy up the two houses next to his London home, he jumped at the chance,’ a source told The Sun.

‘Ed has not only made a wise investment but is limiting the chance of people grumbling about loud music or parties.’

‘He also decided to buy the flat above his restaurant because that could have been a massive sticking point for the business going forward.’