It appears Yoruba movie star, Saidi Balogun, and his ex-wife, actress, Fathia Williams, have truly put their differences aside as they were pictured together on set of a new movie. 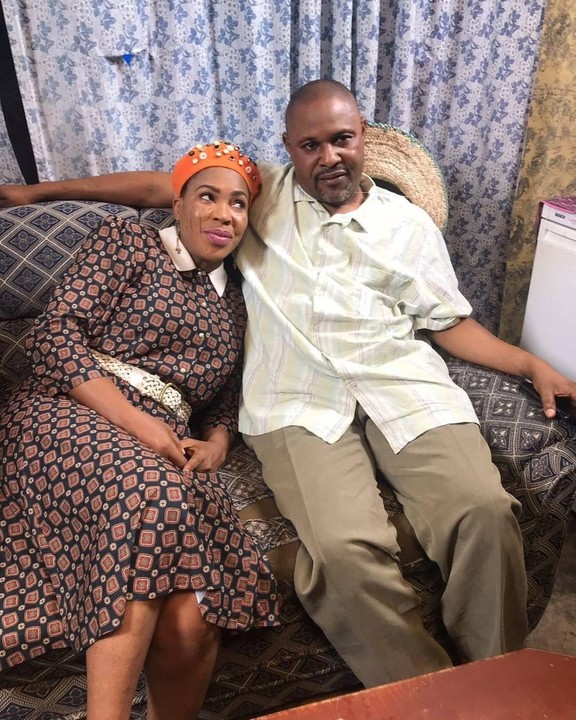 Information Nigeria recalls after a few years of a blissful marriage, everything went sour between the once power couple who both got into a messy divorce which finally ended the marriage in 2006.

The news of their failed marriage rocked the media with a lot of controversies, especially with the fact that Fathia Balogun refused to stop using the surname of her ex-husband until 2017.

The two were known in the entertainment industry as sworn enemies.

The actress and her ex-husband were spotted together on set for a new movie title “Aje Ola” written by Faitha herself. 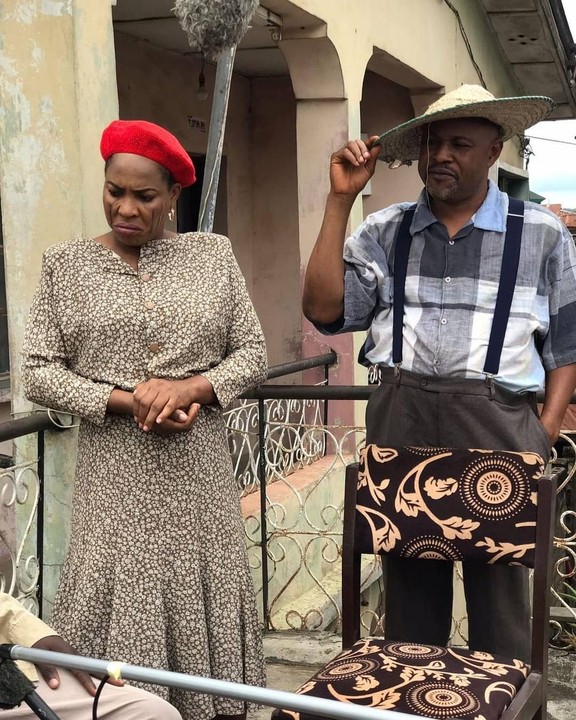