The singer had earlier teased his fans about the collaboration on July 12 with an artwork showing himself and Chris Brown animated with smokes puffing off the top of their heads.

However, some of the singer’s fans, who had been eager to listen to the song, expressed their mixed reactions about it on social media, barely 24 hours after its release.

Some were not quite pleased with the song after listening to it as they felt the singer did not blow their mind.

A fan also requested that the singer stops hyping the song. 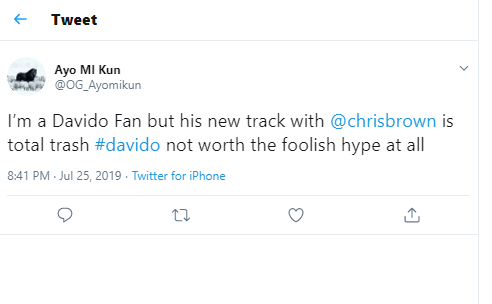 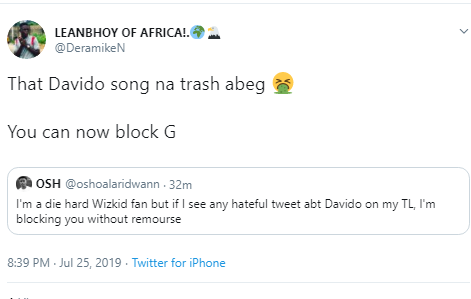 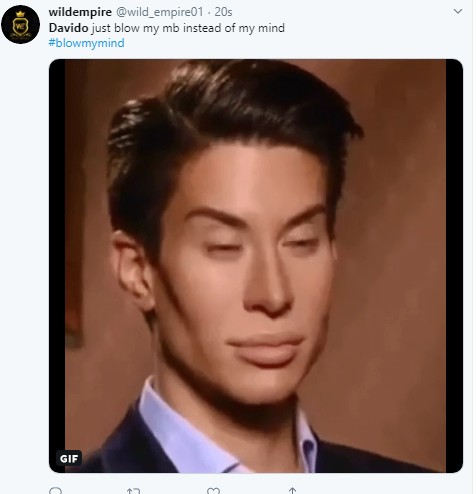 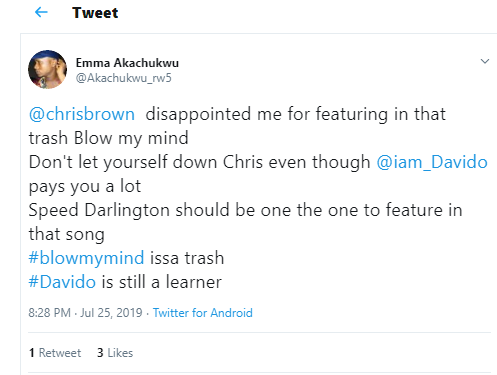