Undefeated fight King, Floyd Mayweather celebrated America’s independence day in style as he sent out a memo to people complaining about the way he flaunts his wealth.

The Light middleweight champion, who remains undefeated after 50 professional bouts is known for his extravagant lifestyle, which he uses every opportunity to display on social media. 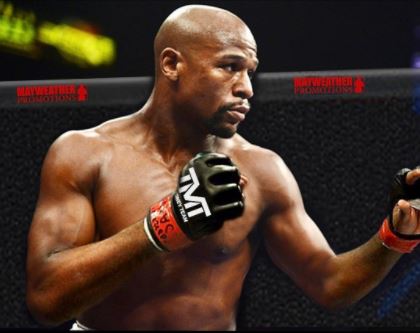 In celebrating July 4, Floyd Mayweather lashed out at haters as he pointed out that he is not afraid of showing off his legally acquired wealth.

The boxer also pointed out that he is used to the hate he gets from showing off his wealth because it has pushed him to have a legacy. 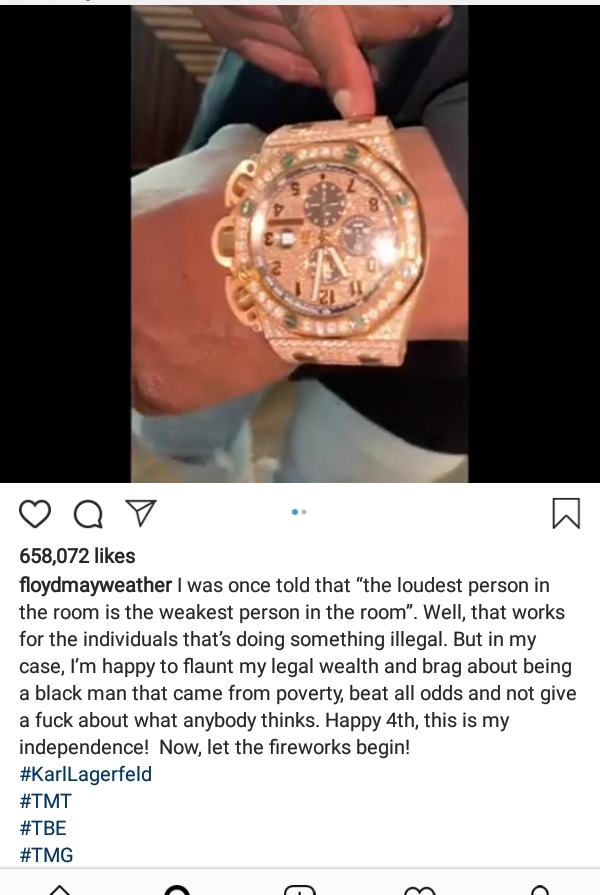 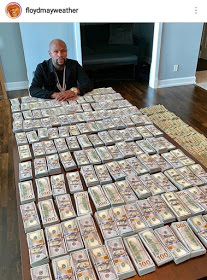 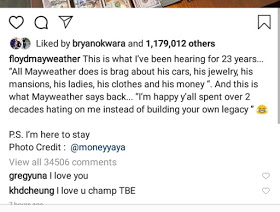