Chelsea legend Frank Lampard suffered first defeat in charge of the club following his side’s 1-0 defeat to Japanese club side Kawasaki Frontale in a friendly game. 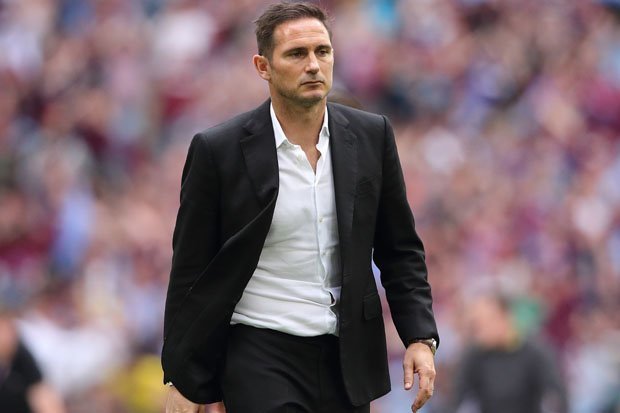 The 29-year-old Brazilian came from the bench in the early minutes of the second half and just four minutes to the end of the match, his stunning header lifted his side above the visitors.

However, the Blues failed to build up on their 4-0 win over Saint Patrick’s Athletic in their last preseason match at the Richmond Park earlier this week. 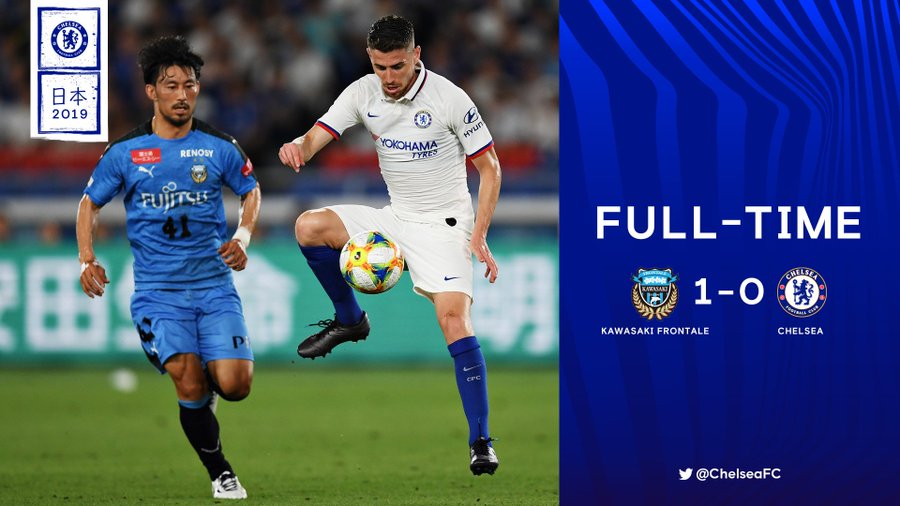