Church of Cyprus bishop Neophytos Masouras of Morphou made the surreal claim in June while speaking at a primary school in Akaki, Cyprus.

“Saint Porfyrios says that when the woman likes that, a desire is born, and then the desire is passed on to the child.”

The bishop told his audience that Saint Porfyrios had written about homosexuality.

Saint Porfyrios is a relatively newly declared saint who died in the 90s. He told gay people they should remain single for the rest of their lives. 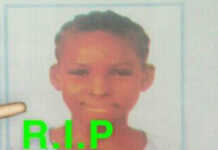 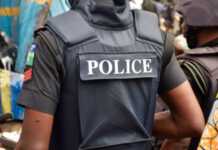