It got a lot of Lagos talking in 2018, especially over the Christmas holidays. In 2019, ‘Legends, Kings and Kingdoms: the Musical’ has been on a national tour, performing to sold-out audiences in Bonny, Rivers, as well as another run at the MUSON Centre in Lagos in May.

It was the turn of Abuja to partake of the Legends movement for the first time. 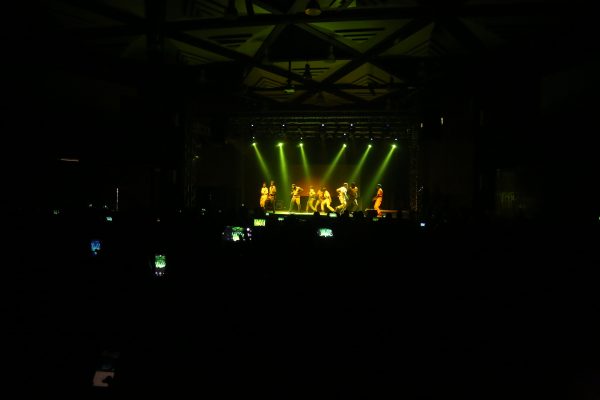 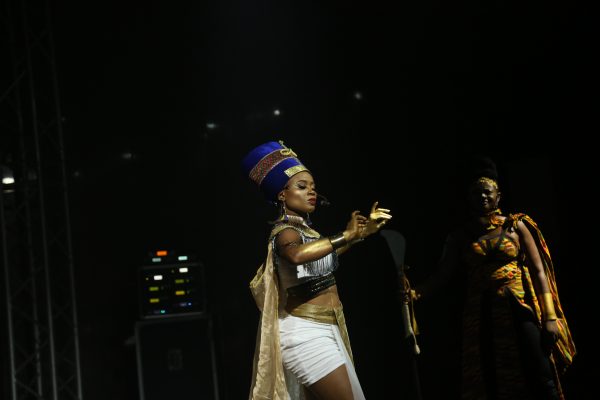 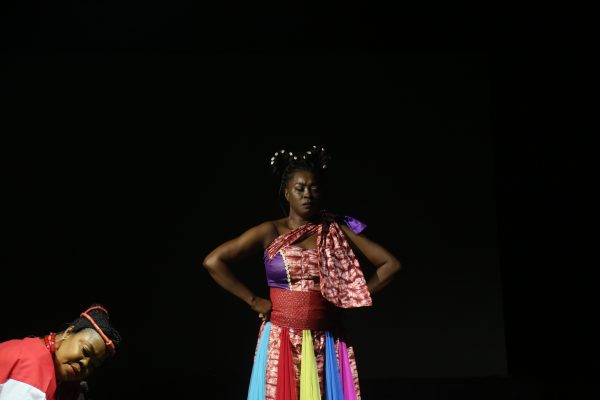 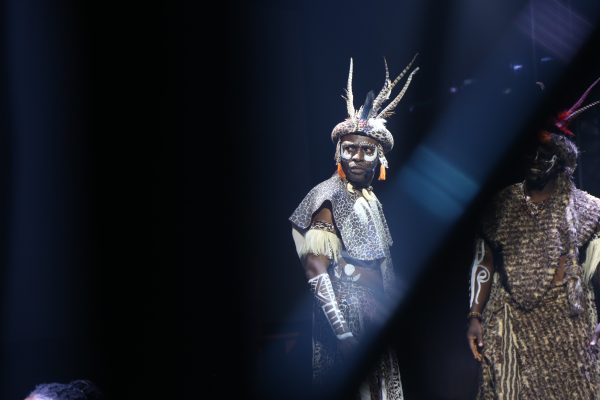 Legends tells the story of five African heroes: Nigeria’s Sango, Nana Yaa Asantewaa of the Ashanti in modern Ghana, Neferneferuaten Nefertiti of Egypt, Shaka, King of the Zulus in modern South Africa and Queen Amina of Zazzau (modern northern Nigeria) answering the call of a distressed priestess to save her people, ‘Modaland,’ from a formidable enemy named the Shadow. 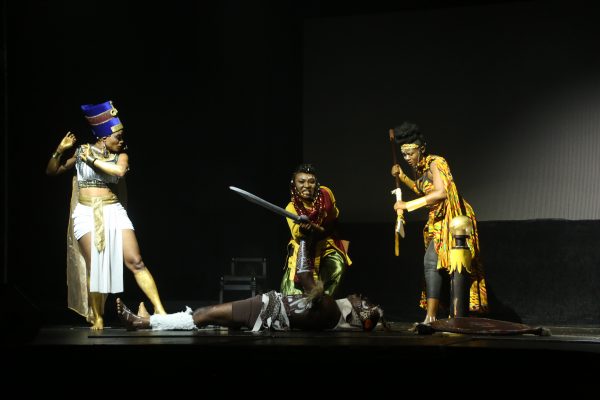 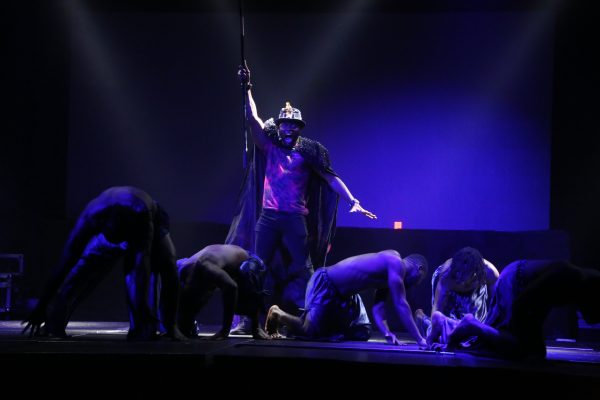 Co-directed by an alumnus of the MTN/MUSON programme for creative professionals, Ayo Ajayi, the 2018 show runs boasted such industry-leading lights as actress and lyricist Yinka Davies and Crown Troupe of Africa artistic director, Segun Adefila. For its 2019 run, star vocalist and actress, Waje joined the cast, playing the role of a goddess and Shaka’s love interest. 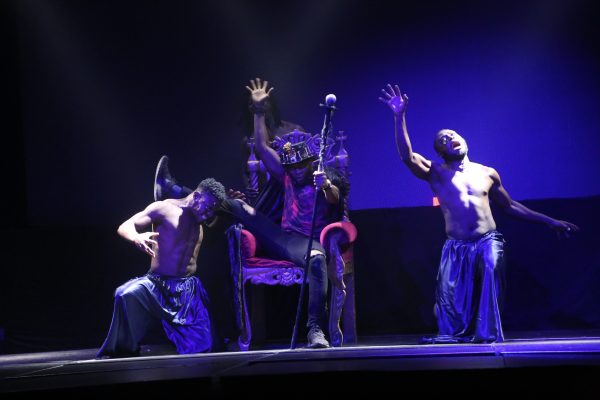 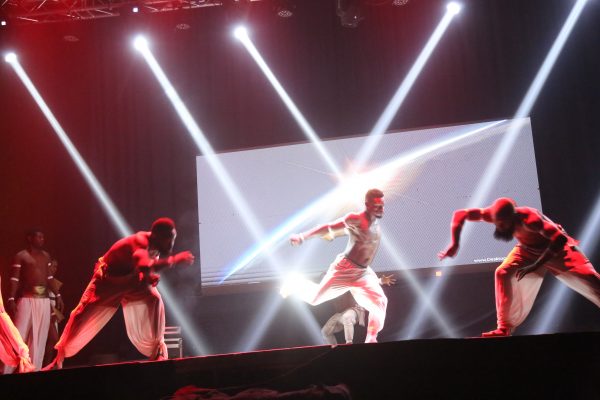 The musical also had a strong feminist streak, with three of the heroes – Nana, Nefertiti and Amina playing starring roles as well as the priestess of Modaland, a relevant theme for audiences in this age of female empowerment and fostering gender equality. 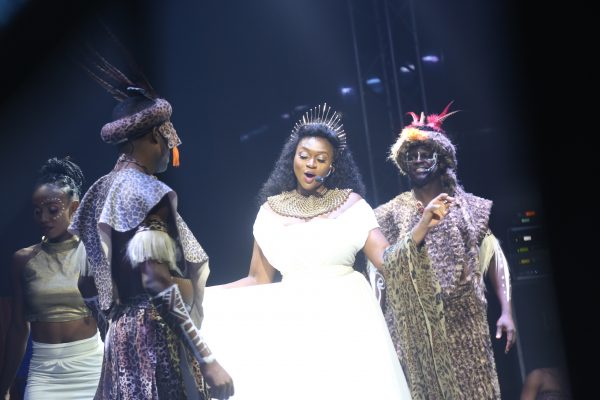 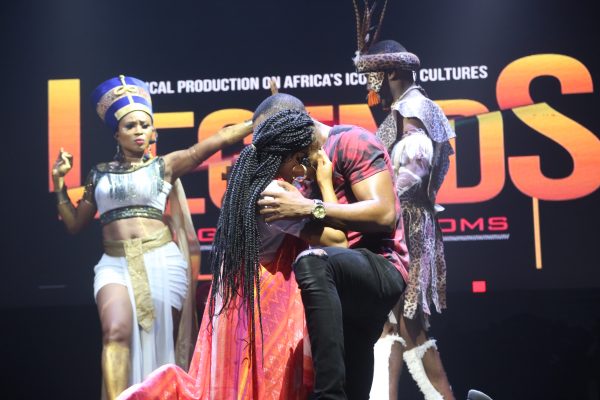 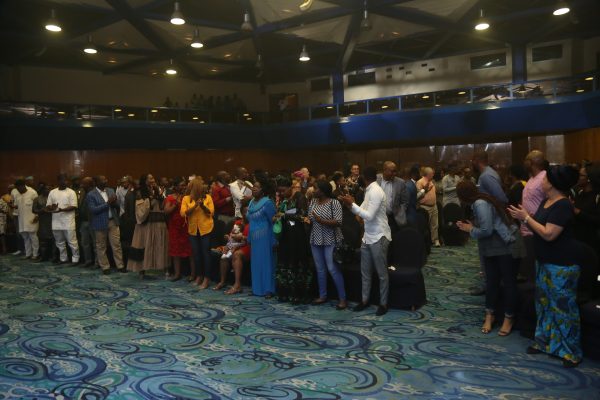 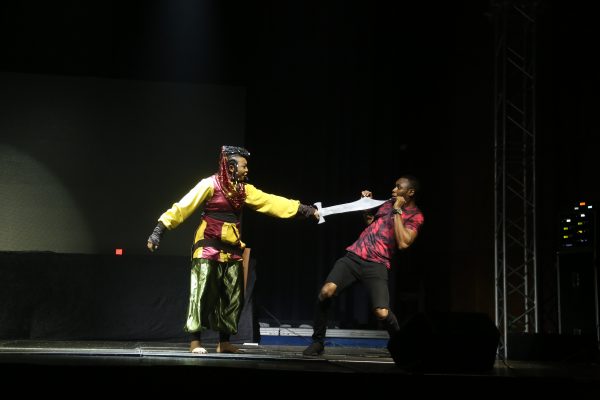 Legends is sponsored by the MTN Foundation as part of its Arts and Culture Causes. Critically acclaimed shows which have benefited from this support in the past year include Fela and the Kalakuta Queens; the first three runs of Legends the Musical; the Life in My City Art Festival in Enugu; Our Son the Minister; the Made in Nigeria Poetry Show; Oba Esugbayi: The Play and High: The Play.