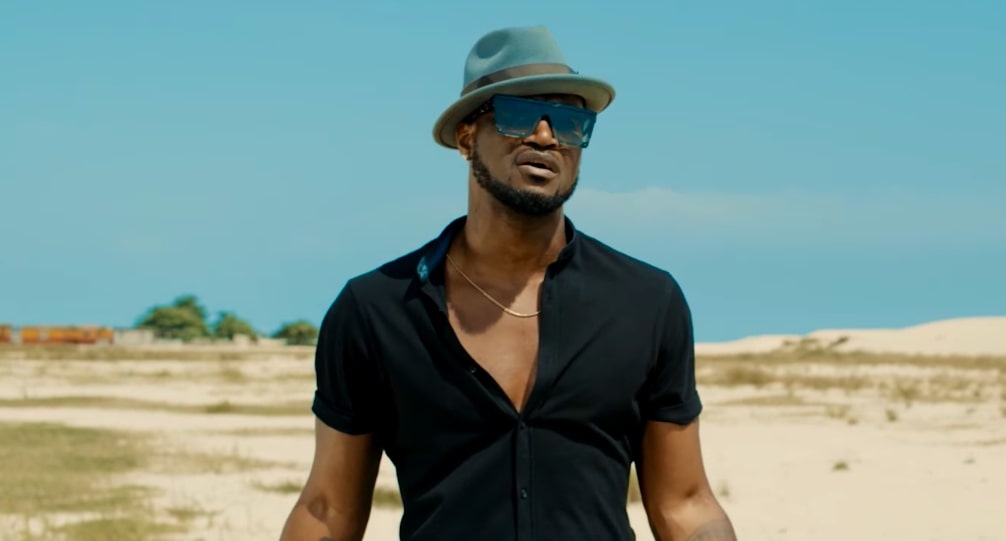 One half of the defunct Psquare group, Peter Okoye, now known as Mr P, has taken to social media to gush about his family.

The entertainer shared a very beautiful photo of his wife, Lola with his two kids and wrote;

“I don’t joke with dis 3�‍�‍�… They are the only reason I double my hustle and they are simply amazing�� I just can’t imagine life without them”. 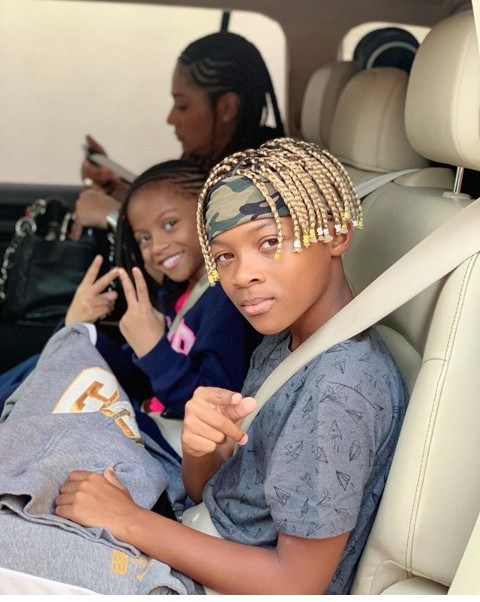 Peter, who came under massive heat, following his fight with his brother, Paul and his family, in an interview revealed the reason he took sides with his wife instead of family.

“It comes to a point in your life when you say…’ this is it.’

“I want to be from this to that and from that to this. [All the things that are happening now] I had always wanted to do them.

“I wish I had done them years back. As it is if anyone is feeling bad because I decided to choose my wife and kids over my brothers… I chose them and I rather be with them.

“They’re my family and I can’t betray them and I don’t hide it. If any feels bad because I chose my family over my brothers and decides not to listen to my songs or follow, then they should go ahead.”