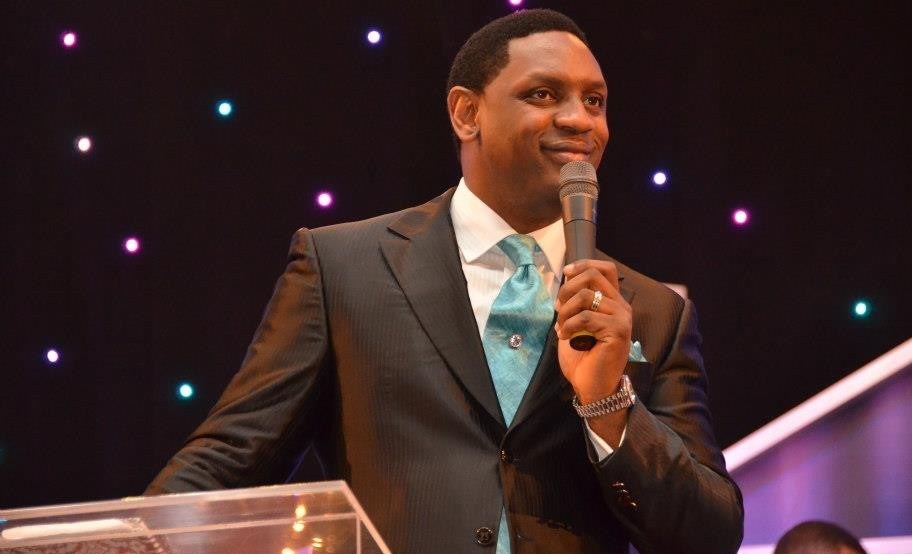 Femi Fani Kayode, a former minister of Aviation has never hidden his Christain faith nor has he ever failed to tell anyone who follows him on social media, his love and devotion to his faith.

The former minister while reacting to protest at the Commonwealth of Zion Assembly(COZA) on Sunday, against a senior pastor of the church, Biodun Fatoyinbo, alleged of rape by Busola Dakolo, Singer Timi Dakolo’s wife — Said he hopes that Muslims who joined the protest against the cleric on Sunday wouldn’t object when a similar one comes up, against any man who rapes a minor.

Speaking via Twitter, he wrote: I hope Muslims that joined the protest march at COZA will not complain when Christians join the protest march at the mosque when a mallam defiles a young girl. If you have anything against Biodun it does not mean you have the right to insult his Church members as they attend service!