Located on a large expanse of land, Walkam primary school is situated in an agrarian community which extends close to Bui community in Arewa local government of Kebbi state.

Walkam primary school has no conducive classroom, chairs and table, according to Tracka.

In Walkam primary school, classes are conducted under a makeshift shed

When Tracka visited the school, the pupils were sighted sitting on a bare floor; their condition is quite pitiful. 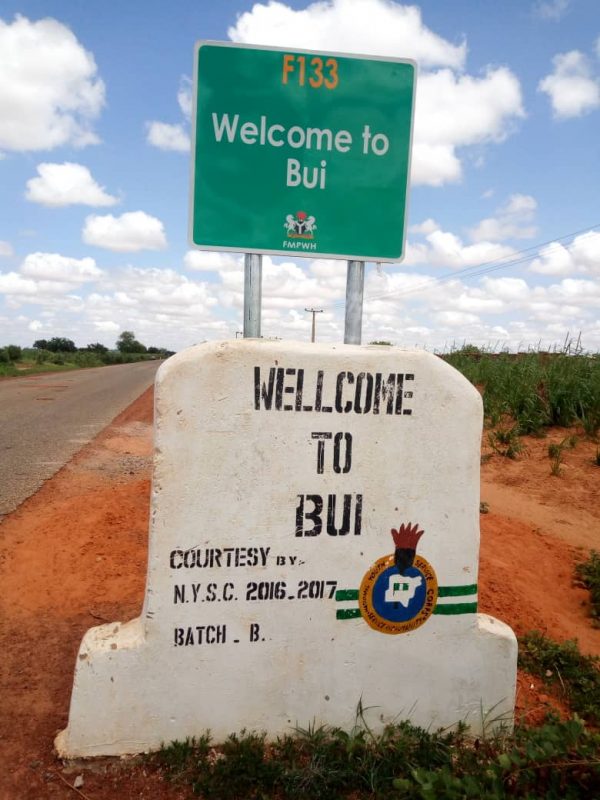 During the raining season, the pupils abscond from school due to the nature of their classroom.

The school, which houses a handful number of pupils, ought to be encouraged, not discouraged by government’s inability to provided their needs.

Recall that former minister of Education, Adamu Adamu, during ministerial screening at the Senate, announced that the number of out-of-school children in the country now stands at over 16 million.

The former minister blamed the high number on poor funding of education in the country by states and the federal government. 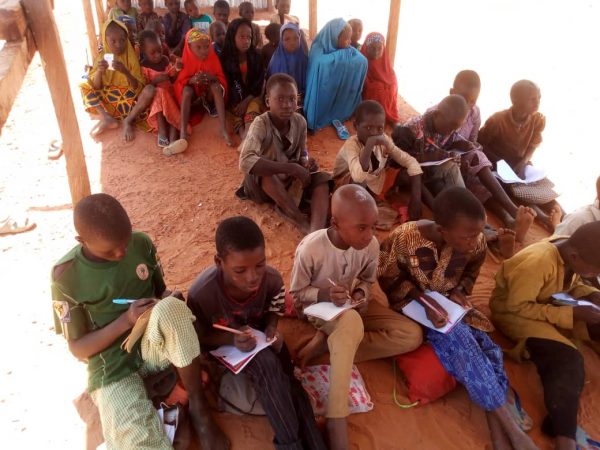 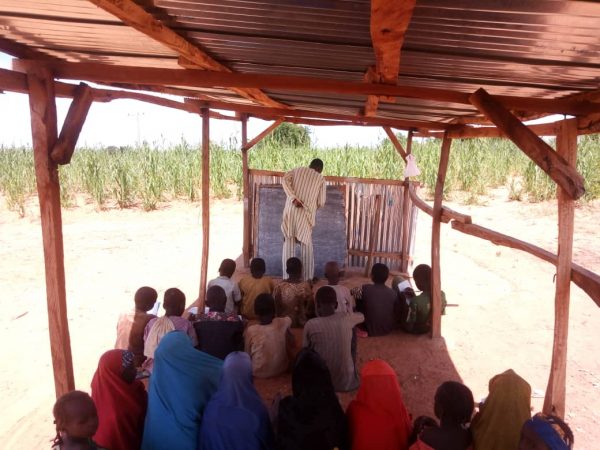